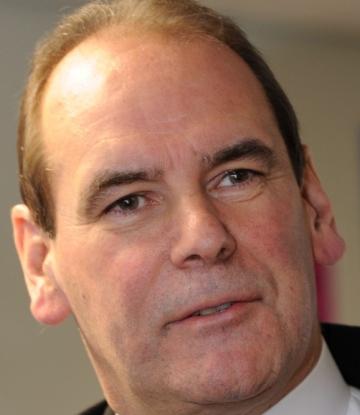 The Yorkshire Post has an interesting interview with Sir Norman Bettison, Chief Constable of West Yorkshire Police, in connection with the specialist unit he has set up to monitor violent extremism on the internet.

Bettison is one of the few leading police officers to have taken the threat from the English Defence League seriously, and he has readily used his powers under the Public Order Act to restrict the EDL’s attempts to mount intimidatory protests against the Muslim community. When the EDL demonstrated in Dewsbury last June, for example, West Yorkshire Police refused to let them enter the town centre to hold their intended rally outside the town hall and confined them to the station car park where they couldn’t do any harm.

So it is regrettable that Bettison appears to regard the EDL’s presence on the internet as posing less of a threat than its presence on the streets. He is quoted as saying that there is “really quite a high threshold to cross into criminality” and that messages posted on the internet by the EDL rarely warrant prosecution, as they are merely “inappropriate, brash or insensitive”.

Perhaps it’s just lack of resources – Bettison says his unit only has a dozen people – but it is difficult to believe that anyone who has monitored the continuous incitement to racial hatred and repeated threats of anti-Muslim violence that have been posted on the EDL’s Facebook page (see for example here, here and here) could come up with such a bland and inaccurate characterisation of the EDL’s role on the internet.