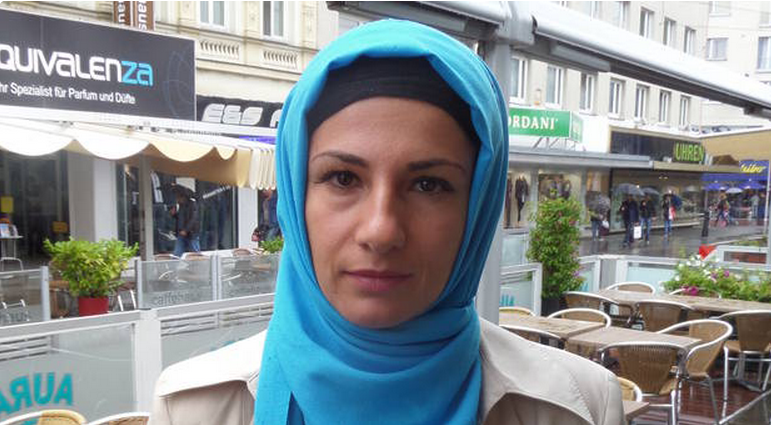 A 37-year-old Muslim woman from Vienna has complained to police after being attacked by a woman whilst travelling on Vienna’s metro.

She believes that the woman, who hit her in the face, did so because she was wearing a headscarf. Police said they believed the attacker was “disturbed”.

Zeliha Cicek is the third Muslim to have been assaulted in Vienna in the last month.

Cicek, a school teacher and mother of three children, is ethnically Turkish. She said she was talking to her sister on an U3 underground train on her mobile phone when the woman started shouting at her in English. “I calmly told her she could speak to me in German and suddenly she stood up and slapped me in the face. I dropped my phone and it broke, I was so shocked,” she said.

An English man came to Cicek’s aid but the angry woman scratched his face. She got out of the train at Stephansplatz – and despite Cicek screaming that she had attacked her the woman was able to flee without being stopped.

Cicek told the Kurier newspaper that she didn’t believe that the woman was drunk or mad. “The English man also thought that she had a problem with me wearing the headscarf,” she said.

Austria’s Islamic Religious Community Association said that Muslims often experience discrimination in Austria but that “it is not well documented”. Spokeswoman Carla Amina Baghajati said that the association plans to start collecting data on all religiously motivated incidents. However, she said she did not believe that the police lacked sensitivity to the issue.

Interior Minister Johanna Mikl-Leitner again warned against the “spread of hatred and incitement by populists. They become complicit when it comes to attacks on innocent people.”