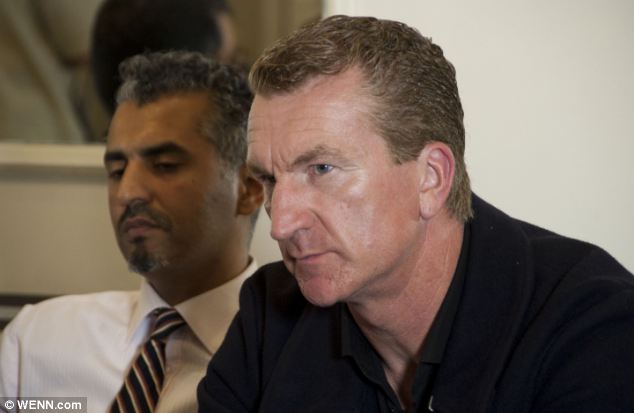 Grudgingly, belatedly and on the eve of a Commons debate over a Labour motion that would very likely have resulted in defeat had they opposed it, the Tory-led coalition government announced yesterday that Britain would temporarily resettle up to 500 refugees from Syria.

The government has still not signed up to the United Nations programme that has seen Germany take in 10,000 refugees, and the tiny number it has agreed to accept must be seen in the context of the millions who have fled the civil war in Syria. The select few who are to be admitted to the UK will be only “the most vulnerable”, namely children, the elderly, the disabled and victims of torture and sexual violence.

You might think that nobody with a shred of civilised feeling would object to giving refuge to these desperate people. And you’d be correct. Vocal opposition this token humanitarian gesture has mainly been restricted to the scum of the far right. Here, for example, we reproduce a series of tweets and retweets by former English Defence League co-leader Kevin Carroll angrily denouncing the government’s decision.

Nobody familiar with Carroll’s record will be surprised at this. Only the other day, he was tweeting his support for the genocidal campaign against the Rohingya community in Myanmar. But it’s worth reiterating that this is a man who a few months ago, along with his cousin Stephen Lennon, was presented to the public at a Quilliam press conference as a changed character who had broken (or was in the process of breaking) with extremism. Quilliam’s Maajid Nawaz went so far as to declare that Lennon and Carroll’s supposed renunciation of the EDL’s racism and xenophobia represented “a huge success for community relations in the United Kingdom”.

We’re still waiting for an admission from Nawaz and his colleagues that they got this badly wrong. 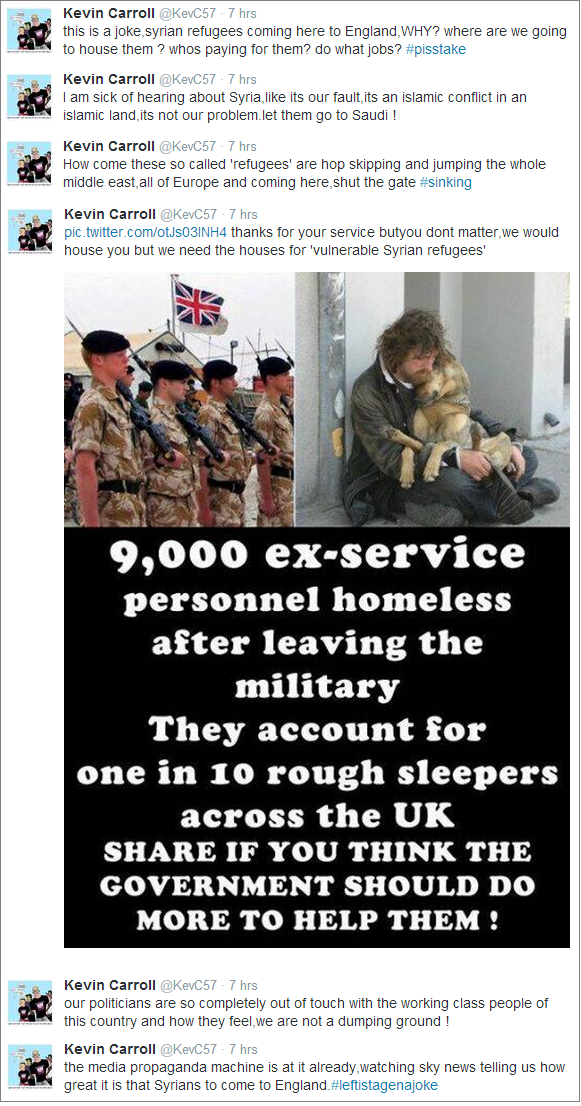 Update:  And just in case anyone failed to get the message, Carroll followed up with this tweet: 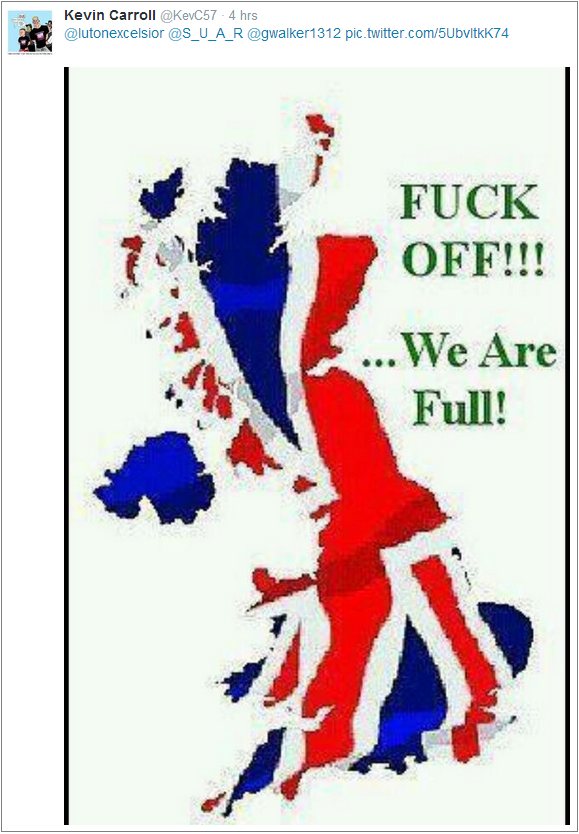