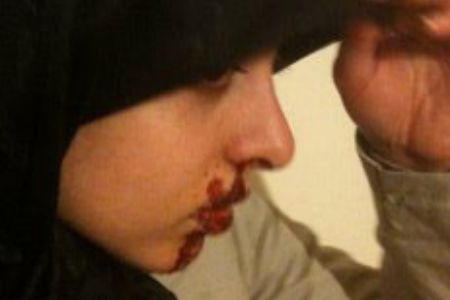 An Iranian Muslim girl has reportedly come under attack in Britain after refusing to remove her hijab amid a new wave of Islamophobia in Western countries.

The incident occurred on Wednesday when London resident Zahra Kazemi Saleh was attacked by four young British women as she was going home from school, Tabnak reported on Thursday.

The Iranian member of the Muslim Student Council was attacked in broad daylight by the girls who did not like Zahra’s refusal to take off her hijab. Zahra sustained facial injuries in the encounter, which is not the first act of violence against a Muslim in Europe.

London’s Muslim Student Council condemned the attack, and blamed the British government for supporting the spread of Islamophobic opinions in the country.