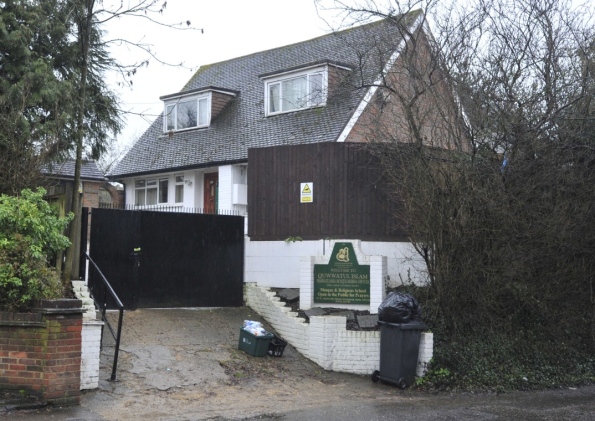 A mosque was left with around a dozen windows damaged after it was targeted in a racially-motivated attack.

Bennetts Ends Mosque at St Albans Hill, Hemel Hempstead, had windows smashed as a yob hit the outside of the building with a shovel on December 27. Police were called to the incident at around 12.03am, after the vandal had entered the grounds of the mosque through a metal gate. After attacking the mosque, the man ran from the scene.

Dacorum borough councillor Suqlain Mahmood said: “I think it was an act of vandalism which was an isolated incident. We have never had something like this before.” He suggested that the offender could have been drunk and disorderly. He added: “Obviously we are addressing the issue and security has been put up and CCTV.”

A spokesman from the mosque’s committee said it is not yet known what the cost of the damage will be. He said: “We have been here 20-odd years and never had a problem. It is nothing to be going crazy about.”