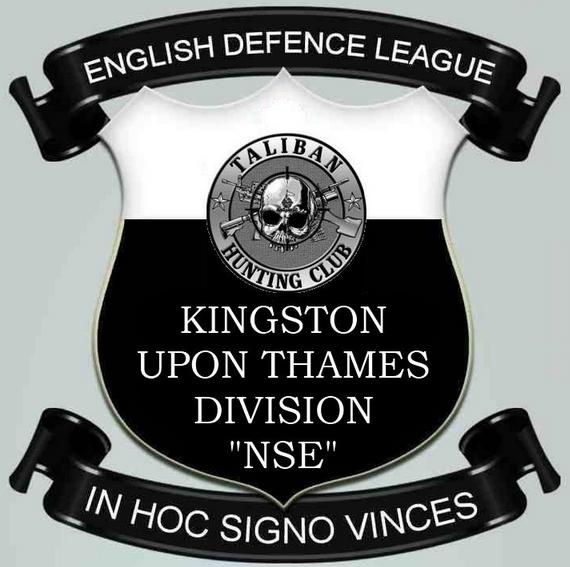 Efforts by the English Defence League to hold a “meet and greet” in Kingston fizzled out in heavy rain yesterday.

The far-right group had been due to start their first formal event in the borough at 1.30pm on Saturday. Police, who maintained a highly visible presence in town and outside Kingston Mosque, said they recognised a number of suspected EDL members around town. However, they did not deliver any leaflets after heavy rain hit the town in the early afternoon.

About 20 people from the GMB union, Kingston Green Party, Socialist Workers Party, Unite Against Fascism and the South London Anti-Fascist Alliance held their own counter demonstration.

Matthew Smith, of Kingston GMB, said: “Unlike eight EDL members stuck on a table in Wetherspoons, we were out in the rain distributing 500 leaflets. It was an effort to make sure anyone who could be suseptible to know why the EDL are wrong.”

David Gair, of Kingston police, said: “Whether their resolve was weakened by the weather I don’t know. We have seen a few suspected EDL members, but they did not come out in great numbers.”

“Fizzled out in heavy rain”? Whatever happened to “NSE”? How can the EDL hope to repel the Islamic hordes if its members bottle out as soon as they’re faced with the prospect of getting a bit wet?