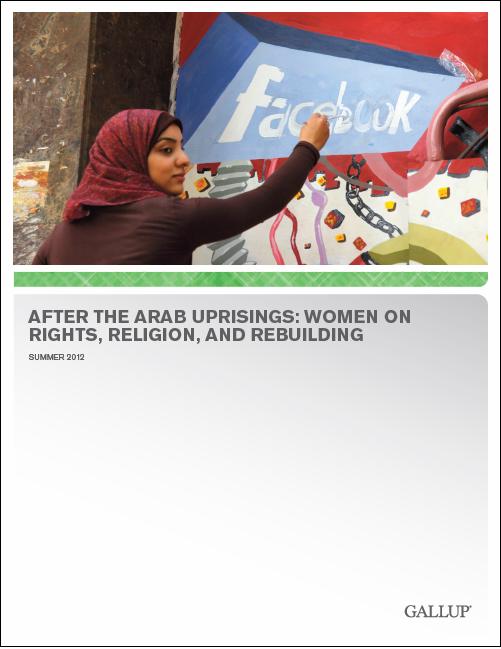 Surveys of Muslims in the Middle East and North Africa indicate they mostly agree Islam should serve as a source of legislation but not be the only source.

Multiple surveys conducted by Gallup showed the majority of women and men in their respective countries agree on Islam’s place in developing laws. Opinions on the issue vary depending on the country, but in each most of the men and women share the same beliefs. People who say they believe Islamic law should have no role in legislation are a small minority in every country.

The surveys found there is no correlation between the degree of a man’s religious faith and his resistance to equality for women. The survey indicates economic troubles serve as a greater indicator of a man’s opinion of women’s rights.