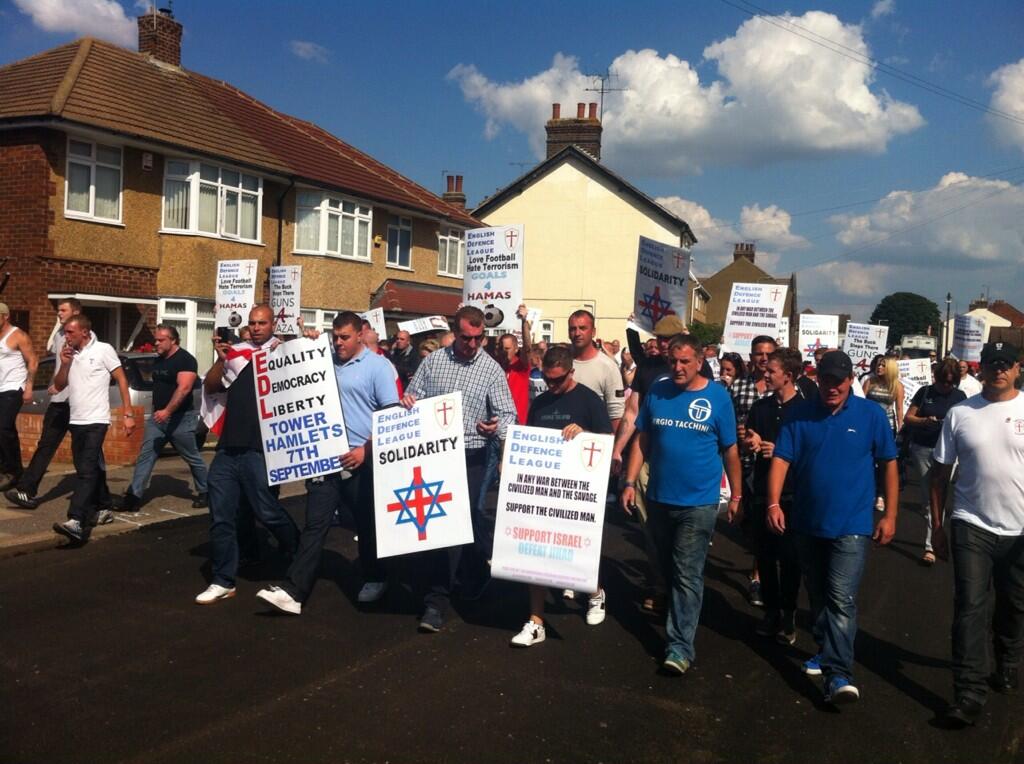 The planned protest by the English Defence League in Stopsley, Luton, has passed without incident.

Stephen Lennon, the leader of the Luton-based EDL, had claimed that the management at PlayFootball.net had called off a planned charity event, after receiving complaints from members of the community. He said it had been replaced by a ‘Goals for Gaza’ tournament which is raising money for the Ummah Welfare Trust’s Palestine Appeal and that he was calling for a ‘level playing field where the whole community should be treated the same’.

Throughout the day there was a considerable police presence in Stopsley, which has now been reduced. 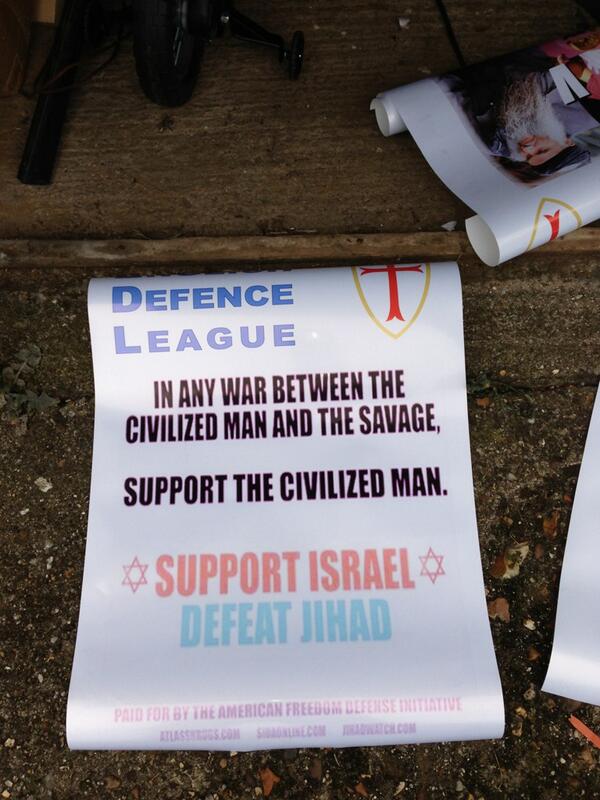