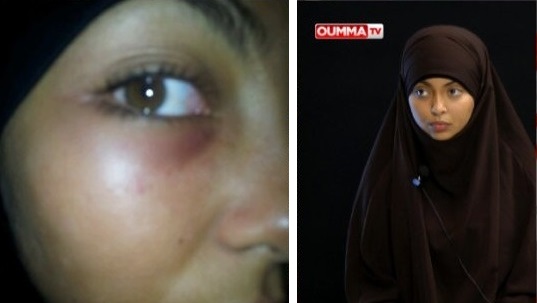 The Coordination contre le Racisme et l’Islamophobie reports that on 20 May in the town of Argenteuil near Paris a 17-year-old Muslim woman named Rabia B., who was wearing a headscarf, was attacked by three men who punched and kicked her, and tore off her headscarf, while shouting “dirty Arab” and “dirty Muslim”. The CRI condemns the inadequate response of the police and local council to the incident.

In an interview with Oumma TV, Rabia describes the attackers as skinheads.