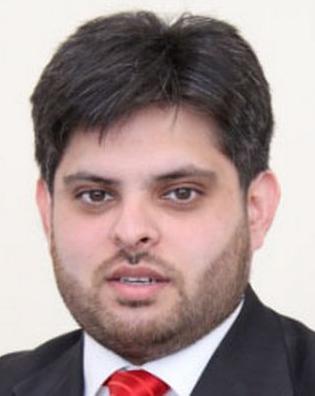 A senior Birmingham councillor has spoken of his fears that debate over Muslim face veils could spark a rise in Islamophobia.

Coun Waseem Zaffer, chairman of Birmingham City Council’s social cohesion board, pictured, spoke after Home Office minister Jeremy Browne called for a national debate on whether the state should step in to stop young women having the niqab imposed upon them.

The Liberal Democrat MP said a “genuine debate” was needed on whether young girls could decide to wear the veil without outside pressure. His intervention followed Birmingham Metropolitan College’s decision to drop a ban on full-face veils amid public protests, after the original policy was exclusively revealed by the Mail.

“I fear this will play right into the hands of the far right and lead to a rise in Islamaphobia. We need to nip that in the bud.”