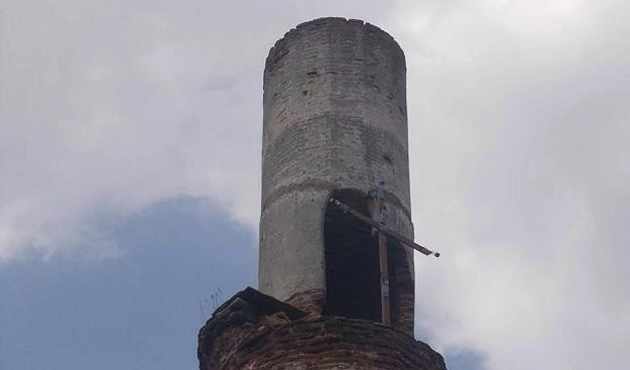 A two-meter tall wooden cross was hung in a mosque in a provocative act by unknown intruders on Friday. The incident took place at Karaca Pasha mosque in the southern town of Gotze Delchev, 200km from Bulgaria’s capital Sofia.

In a statement strongly condemning the attack, the Regional Office of Mufti in Blagoevgrad said: “The incidents which trigger dispute among religions and directly threaten national security should be investigated and offenders should be brought to justice.”