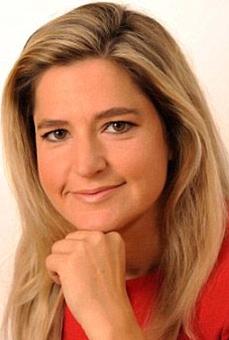 Yes, apparently it’s the white majority population who are the main victims of prejudice in the UK. So former Sunday Telegraph deputy editor Melissa Kite, writing on the Daily Mail‘s RightMinds blog, asks us to believe.

The basis for this nonsense is the case of Fireman Sam creator David Jones, who claims that he was questioned for an hour by security staff after making a “light-hearted remark” about a veiled Muslim woman while passing through a scanner at Gatwick airport.

Needless to say, despite the lack of any independent confirmation of Jones’ account, neither Kite’s blog post nor the Telegraph and Mail reports on which it was based saw fit to question whether his version of events was accurate. But why bother with an objective assessment of the evidence when there’s an opportunity to smear Muslims and promote the racist myth that white people are being discriminated against in the interests of appeasing minority communities?

Edited by Simon Heffer, RightMinds is becoming increasingly difficult to distinguish from a far-right website. Last week Heffer saw fit to post this piece by former UKIP candidate Abhijit Pandya appealing for a positive re-evaluation of Enoch Powell. What next for RightMinds? A guest blog from Stephen Yaxley-Lennon, perhaps?

Update:  The story has predictably been used by the EDL to justify their own more violent take on anti-Muslim bigotry: