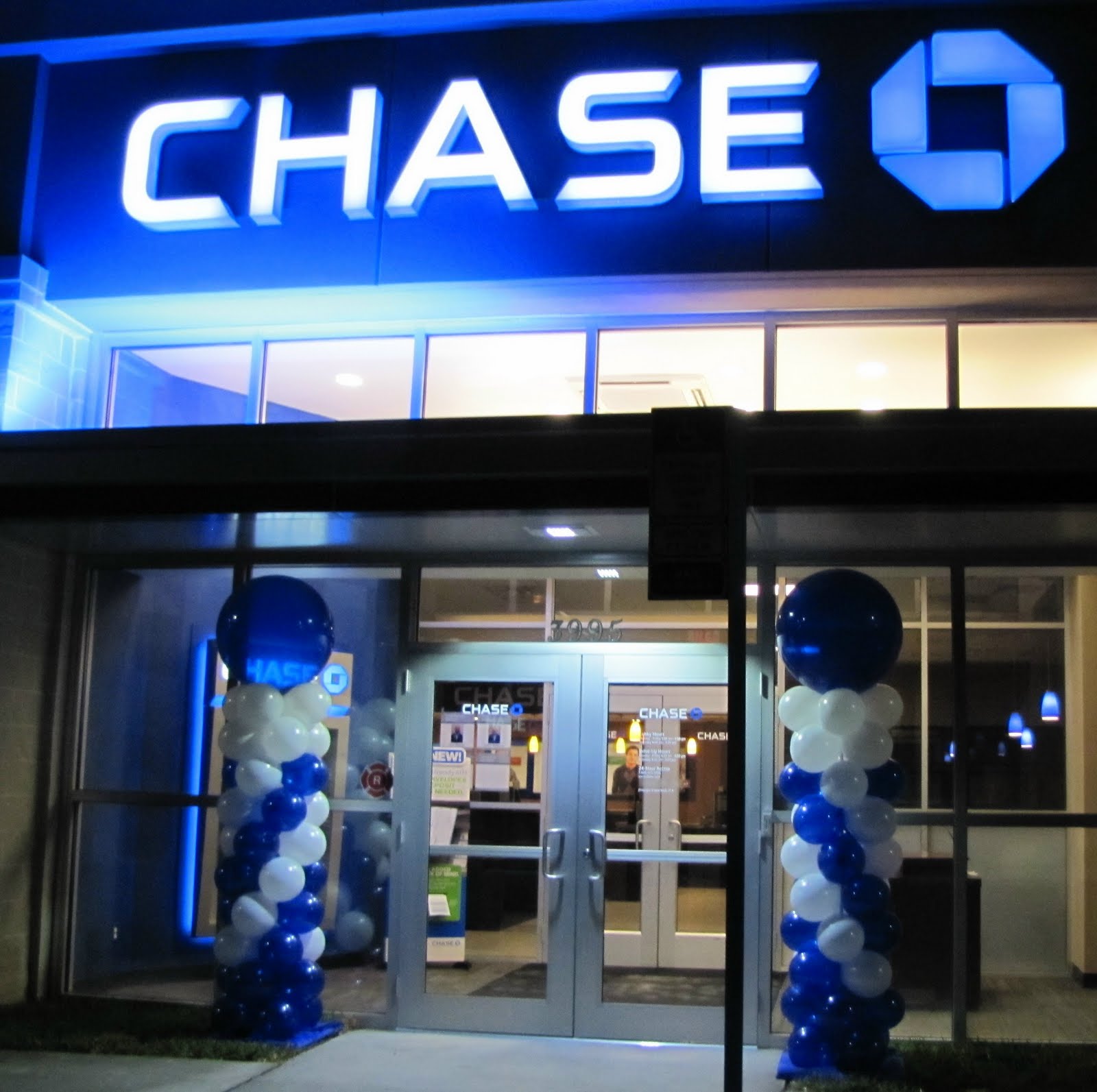 US Muslims have been receiving letters from their banks from Washington to Florida, notifying them that their accounts will be closed soon, moves decried by Muslim civil rights group as motivated by racist policies.

“We never understood what’s going on,” said AbdulHyee Waqas, who had his Bellevue, Washington, nonprofit group’s account closed, told Los Angeles Times. “We had been a good customer. It was very disheartening.”

Last year, reports surfaced that Iranian students studying at the University of Minnesota had their accounts closed. Now banks appear to be closing the accounts of people who have connections to Kuwait and Syria.

Florida businessman Sofian Zakout had barely opened his new accounts at Chase Bank when he received a letter stating that both his personal and business accounts were being closed. “To shut me down – this is not good,” Zakout told the Times. “This kind of prejudice is not acceptable.”

Zakout runs American Muslims for Emergency and Relief Inc., which has helped victims of Hurricane Katrina, as well as the civil war in Syria. “Usually nonprofit and charitable organizations are scared to publicize such things,” he told the Times of the account closures. “I’m not going to be quiet. I don’t want to see this happening to anyone again.”

The bank offered no explanation to Zakout.

Another Minneapolis dentist applied at TCF Bank last summer, offering a detailed explanation of all his transactions. However, the shocking response came as: Sorry, we’re not interested in your business. “I don’t see why there would be a red flag on anything I performed,” said the dentist, a Kuwait native who requested anonymity for fear of retribution from his current bank. “Maybe they have something I’m not aware of, but they said they couldn’t say anything.”

With no explanation offered from the banks, a Florida attorney for the Council on American-Islamic Relations (CAIR) has submitted a complaint to the US Department of Justice’s Civil Rights Division.

A Justice Department spokeswoman said the issue was a matter for banking regulators, including the Consumer Financial Protection Bureau. “The bureau takes seriously any allegations of discrimination in the consumer financial marketplace and is committed to ensuring consumers have fair and equal access to credit,” a bureau spokeswoman said in a statement. But she added: “We cannot confirm or comment on whether any investigation is ongoing.”

Frustrated by the responses from regulators, the Michigan chapter of the Council on American-Islamic Relations is contemplating a lawsuit against banks, said Executive Director Dawud Walid.

Awaiting the result of the lawsuit, Muslims were complaining that these measures have curbed their charity services, including America’s largest group, the Islamic Circle of North America.

In Washington, Waqas said the accounts’ closure has affected ISNA’s work with the homeless and funding disbursing to the indigent. “Small, local organizations are trying to do some good work, and it looks that someone at the bank found something they didn’t like, and they didn’t have to answer to anyone,” he said of the closure. “Being a good customer, we deserve to at least know if we missed anything so we know we can act accordingly.”

He said he wants a government forum where he could complain without enduring an expensive court battle. “That this is national phenomenon – it’s kind of worrying, because if next they don’t like some other type of organization, will they shut down them?” he said of the banks. “There’s apparently no checks or ability to stop them.”