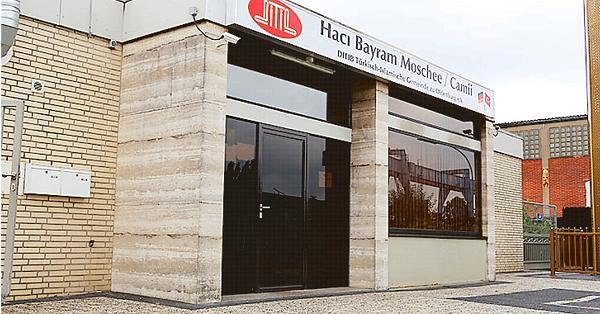 The molotov cocktail attack on the Haci Bayram mosque in Oldenburg over the weekend was an attempt of arson, police said.

German authorities have begun an investigation into the attack on the mosque, which is bound to the Turkish Religious Affairs department and serves as an official Turkish diplomatic mission for Turkish citizens abroad.

No one was injured in the attack, which was said to be politically motivated, and only minimal damage was reported.

Another attack on a Turkish mosque, again bound to the Turkish Religious Affairs department, took place in the city of Mölln. This was the second attack on the mosque in two weeks.

There have been five attacks in mosques around Germany in the past 30 days, four of which involved attempts of arson.

Die Welt reports that the incident in Mölln involved someone urinating in the mosque stairwell. Last month a bag of rotting meat was thrown at the door of the building. A solidarity rally will be held in Mölln on Saturday, with state president Klaus Schlie and Turkish consul general Fatih Ak among the speakers.