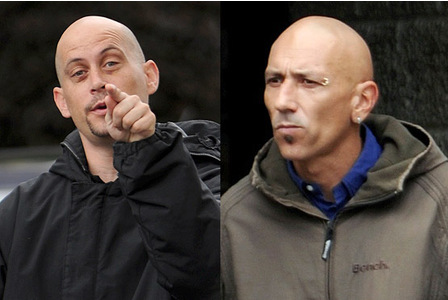 They were released on bail on the same condition until their trial before magistrates on a date to be set in the next few months.

You’d have thought the police would treat Rafferty with more respect. After all, he is the “commanding officer combined exforces world wide“.