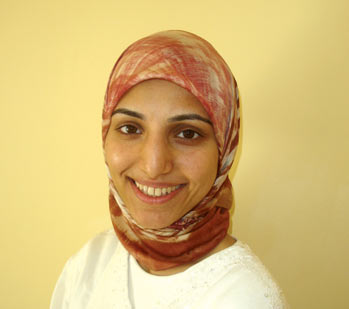 Central TV pulled the plug on a programme about local Muslims this week after a contributor accused city councillor Salma Yaqoob of supporting terrorism.

Douglas Murray of the Social Affairs Unit, a right-wing think tank, made the allegation in a pre-recorded discussion for the Extra Tonight programme due to be shown on Tuesday night.

Central replaced the scheduled item with a documentary comparing education in Sweden and Britain.

Coun Yaqoob said that she was shocked by Murray’s smear: “He made all sorts of wild claims about me. He said that I was a supporter of terrorism, that I didn’t care about Muslims in Iraq and that I’d taken part in an anti-war riot. It was all such libellous nonsense I thought they would just halt the recording there and then, but they carried on.”

Yaqoob raised the issue with the show’s producers after filming finished on Monday night, but was told they planned to go ahead with the broadcast. It was only cancelled at the 11th hour on Tuesday when Central’s lawyers apparently became concerned the company might get sued.

“I’m glad about it,” Yaqoob said. “I’m willing to have a serious discussion with anybody, but people like Murray don’t want a proper debate, they just want to throw a load of mud and hope some of sticks. That kind of behaviour just clouds the real issues.”

Murray told The Stirrer he stands by his claims and said that Yaqoob’s Respect Party “is as vile as the BNP”.