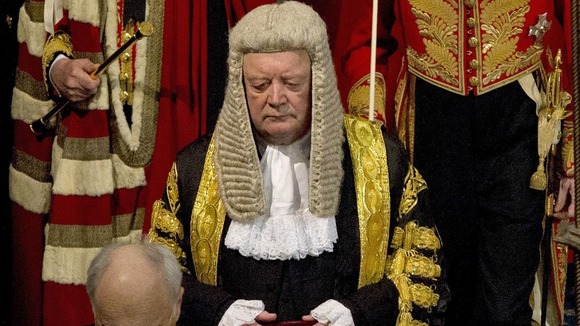 Women should not be allowed to wear a veil while giving evidence in court, cabinet minister and former justice secretary Kenneth Clarke has said.

He insisted his comments “had no trace of Islamophobia” but said it was important for the court to be able to see a witness’s body language.

“It’s almost impossible to have a proper trial if one of the persons [is] in a kind of bag,” Mr Clarke said.

He added: “It’s a most peculiar costume for people to adopt in the 21st century.”