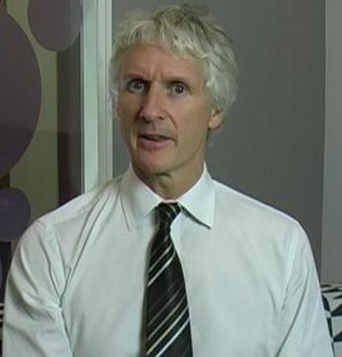 Birmingham schools are not at the centre of a Muslim extremist stealth plot to radicalise pupils and claims of a Trojan Horse-type takeover are without foundation, city council chief executive Mark Rogers has insisted.

Mr Rogers attempted to defuse critical media coverage over the issue by insisting investigations have failed to uncover any conspiracy by hardline Islamists to infiltrate classrooms.

In his first major interview since starting the top council job, Mr Rogers told Chamberlain Files that there were issues in some schools, but this did not involve radicalisation. He believed “new communities” in Birmingham were simply looking for the same educational environment for their children that they would get in the country they came from.

There were certain “customs and practices” these communities wanted to see that did not always fit in with the national curriculum that exists in Britain. They were asking “legitimate questions” about the type of schooling they wanted for their children and how that could fit in with the “liberal education system” we have in this country.