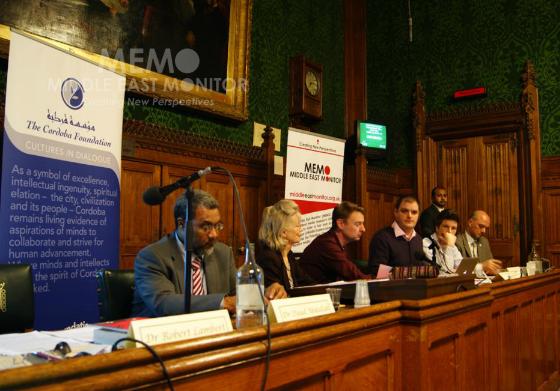 On Tuesday 11th October, the Middle East Monitor (MEMO) and the Cordoba Foundation (TCF) co-hosted the authors of the recent SpinWatch report on the spread of Islamophobia in the UK. The event took place in the House of Parliament and was sponsored by Simon Danczuk, MP for Rochdale, and chaired by the former foreign affairs editor for the Guardian, Victoria Brittain. The report entitled “Cold War on British Muslims: An Examination of Policy Exchange and Centre of Social Cohesion” was presented by the co-authors Professor David Miller, Tom Griffin and Tom Mills, who briefly described their findings and their analyses. They were joined on the panel by Dr Robert Lambert, former head of the Muslim Contact Unit and co-director of the European Muslim Research Centre (EMRC) at the University of Exeter and a part time lecturer at the Centre for the Study of Terrorism and Political Violence (CSTPV) at the University of St Andrews.

Dr Daud Abdullah, Director of MEMO opened the event and discussed the importance of the report highlighting the part played by the two institutions in vilifying the Muslim community over the last decade. “Being a Muslim in Britain and Europe today has a price – Islamophobia”. Dr Abdullah criticised the government and right wing organisations’ “double speak”; “on one hand we are told to participate and when we do, we are told we are infiltrators!” He suggested that both the domestic and foreign policies of the incumbent coalition government bear the trademarks of the dominant neo-con elements led by Michael Gove, a former chair of Policy Exchange and now Secretary of State for Education. Throughout the period under review they have played a “very divisive” role, he asserted. 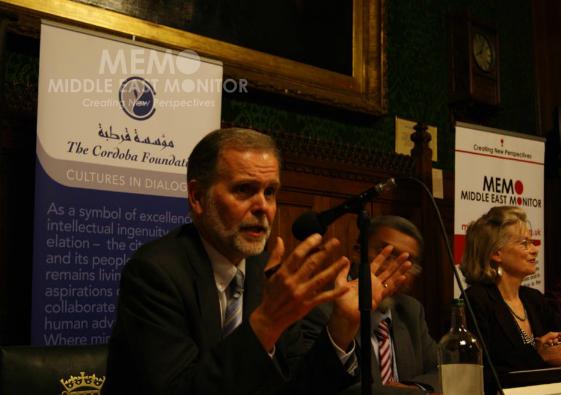 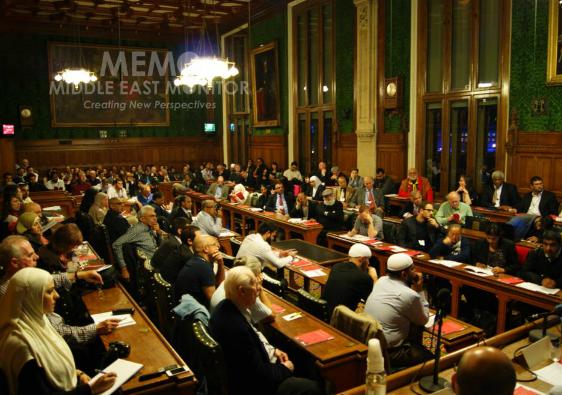