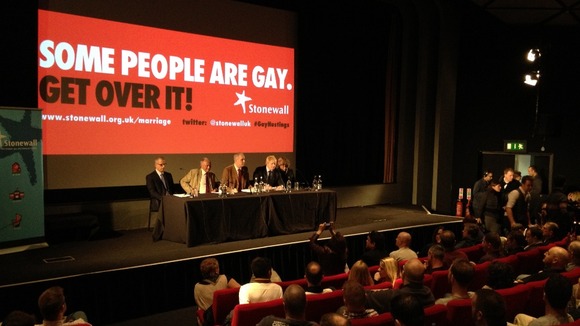 Ken Livingstone has called for Londoners to be united after claiming that it is “the Muslims’ turn now” to be discriminated against. Mr Livingstone said he would like to see Muslims depicted in a “better balance”.

“Right-wing politicians pander to bigotry. I remember the deputy leader of the Tory group at the GLC, when we launched our lesbian and gay policies, said to me ‘Every time I make a homophobic speech in Ruislip-Northwood I get an extra 1,000 votes’. It is the Muslims’ turn now. Don’t be divided.

“No Muslims ever came to me and said ‘I want homosexuality banned’. Muslims came to this city to flee oppressive culture. They came here so their children could have democracy, that they could achieve their best.”

Mr Livingstone was referring to comments he made while visiting Finsbury Park Mosque on March 16 when he is reported to have said he wants to make London a “beacon” that demonstrates the words of the Prophet Mohammed – particularly his last sermon, which preaches equality.