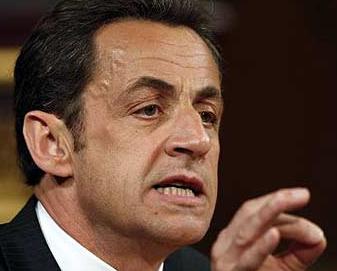 French President Nicolas Sarkozy has ordered legislation that would ban women from wearing Islamic veils that fully cover the face and body in public places, the government said Wednesday.

It is Sarkozy’s first political action toward an outright ban, though he has repeatedly said such outfits oppress women and are not welcome in France, home to a firmly secular government.

Government spokesman Luc Chatel said after a Cabinet meeting Wednesday that the president decided the government should submit a bill to parliament in May on an overall ban on such veils “in all public places.”

That ups the stakes in Sarkozy’s push against veils such as the burqa and niqab and chador. Some in his own party have bristled at a full-out ban, and France’s highest administrative body has questioned whether it would be constitutional.