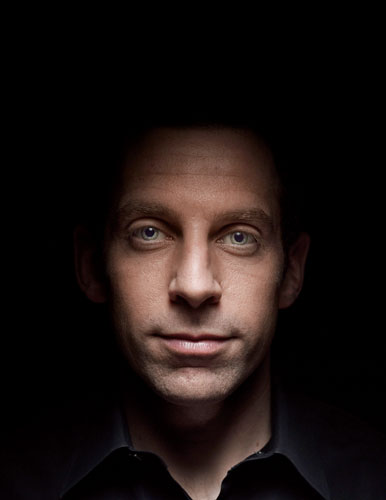 Sam Harris presents his characteristically nuanced thoughts on The Innocence of Muslims and what he terms “the latest wave of Muslim hysteria and violence”. He writes:

“Consider what is actually happening: Some percentage of the world’s Muslims – Five percent? Fifteen? Fifty? It’s not yet clear – is demanding that all non-Muslims conform to the strictures of Islamic law.”

Of course, Muslims would not be able to get away with this if it wasn’t for the capitulation of spineless lefties:

“The contagion of moral cowardice followed its usual course, wherein liberal journalists and pundits began to reconsider our most basic freedoms in light of the sadomasochistic fury known as ‘religious sensitivity’ among Muslims. Contributors to The New York Times and NPR spoke of the need to find a balance between free speech and freedom of religion – as though the latter could possibly be infringed by a YouTube video. As predictable as Muslim bullying has become, the moral confusion of secular liberals appears to be part of the same clockwork.”

Muslims out to impose sharia law on the west, aided and abetted by cowardly dhimmis – leaving aside the rather more sophisticated prose style, you could be reading Pamela Geller.

If only the US government would take Sam’s advice and step up the racial profiling and extend the use of torture. I’m sure relations between the Muslim world and the west would improve significantly as a result.