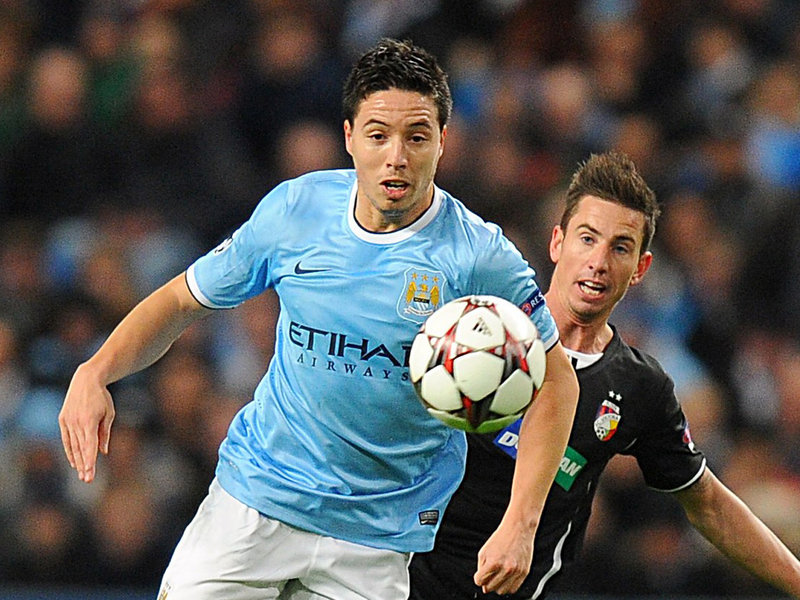 French international footballer who plays in the English Premier League and the France national team has expressed concerns over growing Islamophobia and anti-Muslim sentiments in France, warning that it has become more difficult to be a Muslim in France.

“Nowadays, it is more difficult in France [being Muslim]. In the last three or four years people who come from a [Muslim] community feel like they are not being treated like they deserve. It is now about the extreme Right,’’ Samir Nasri, who plays for Manchester City was quoted by Morocco News as saying to The Telegraph.

Nasri, of Algerian origin, referred the phenomenon to the rise of the “extreme right” and the National Front of Marine Le Pen. “French people turned against the Muslims. That is a little bit scary,” Nasri added. “Ten to fifteen years ago, it wasn’t like this. I don’t like the way the mentality is in France now.”

For Nasri, being a Muslim football player in France was adding to his troubles. “Recently in France, if you are a football player, your image is really bad,” the football player said in the Telegraph interview last April 25. “If you are from a (Muslim) community, it is even worse,” he added.

One of the best midfielders in France, Nasri is often referred to as the new Zidane, France’s legend playmaker who retired after the 2006 season.

Nasri began playing in Ligue 1 with Marseille in the 2004/2005 season and immediately catapulted to stardom. He joined the national squad last year when he was just 19. Nasri scored his first international goal in his third appearance with the senior team in a EUEFA 2008 qualifier against Georgia in June.

French of Arab and African backgrounds have been the backbone of the French national squad for years, including Zidane and Lilian Thuram. According to unofficial estimates, about 10 percent of France’s 61 million residents are of Arab or African descent.

French Muslims, estimated at nearly six million, have long complained of rising discrimination and hostile sentiments in the European country. A recent IFOP poll found that almost half of French see Muslims as a threat to their national identity.