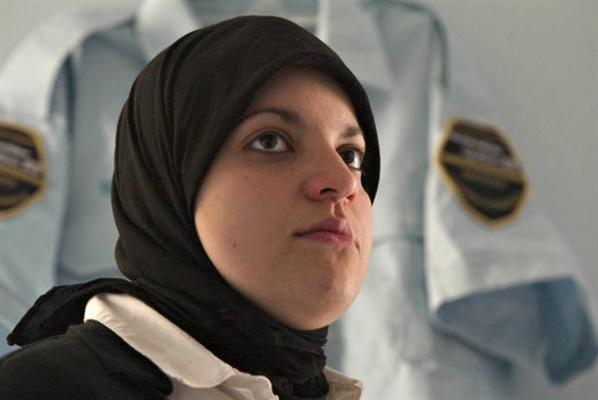 The Quebec government, which said Tuesday it will allow Muslim women working in provincial jails to wear a head scarf, has been accused by the Opposition of caving in to an “excessive” demand.

The Quebec Public Security Department passed the new rule after reaching a deal with Quebec’s human rights commission, following a complaint made four years ago. The ministry chose to enforce what it calls an “accommodation” rather than take the matter to the provincial human rights tribunal.

The Parti Québécois lambasted the government Tuesday for caving in to this “excessive” demand. “This is completely unacceptable,” said PQ critic for secularism issues Carole Poirier. “The guards are state employees and should not wear any conspicuous religious symbols, especially not in a jail where the neutrality of the state should be obvious.”

The decision stems from a 2007 incident when a then-19-year-old Islamic Montrealer abruptly terminated training to become a Quebec prison guard after she refused to remove her hijab – a garment that covers the hair but leaves the face revealed.

The woman [Sondos Abdelatif, pictured] had passed all preliminary tests and was about halfway through a training program at Bordeaux jail in Montreal when she was told she couldn’t wear her hijab on the job, for safety reasons. Citing her religious beliefs, the woman challenged the ban and eventually filed a complaint with the human rights commission. After a lengthy process, the commission found the Public Security Department rules were discriminatory.