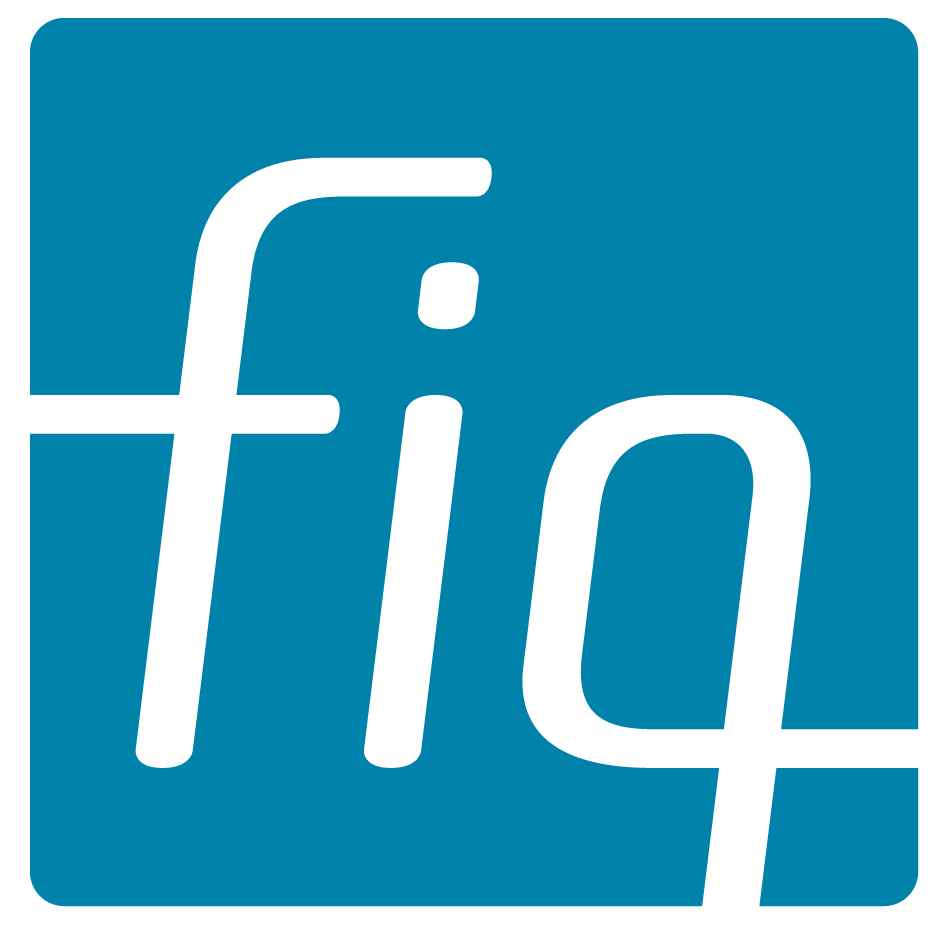 The federation of Quebec nurses’ unions (FIQ) says it will support the province’s proposed secular charter, if it’s passed.

The federation, made up of 60 unions representing nurses and other health-care professionals, based its support on the results of a telephone survey it conducted with its members. “Our responsibility was to see what they were thinking about it, and you see the result today that a very high majority is supporting the charter,” said Michèle Boisclair, vice-president at the FIQ.

The federation said the measures in the charter would reaffirm the neutrality of the state and equality between men and women.

“It’s a bit disappointing because that’s not what I hear in my work environment. People are more supportive and against the charter,” said Joumana Fawaz, a nurse who wears a hijab on the job. Fawaz is a manager and therefore not a member of the nurses’ federation.

The federation said it will stand by any employee who insists on wearing religious symbols to work, and union officials urged the province to tread cautiously if the bill is passed.

“Please, treat that very carefully. Be very careful about these people to how they will go on their job without losing it,” said Boisclair, adding that she doesn’t think nurses will leave Quebec if the provincial government imposes a ban on overt religious symbols in the workplace.

“What we expect is that it won’t happen…We don’t have any [indication] it will be like that,” she said.

The nurses’ federation plans to present its position at parliamentary hearings on Bill 60 next month.

FIQ says it will “stand by any employee who insists on wearing religious symbols to work”, while supporting a piece of repressive legislation which, if passed, will certainly lead to nurses being sacked. Make of that what you can.

The full results of the poll can be found on the FIQ website. As you can see, the question about supporting the so-called charter of values was posed as part of a 15-minute interview, during which the 617 respondents were asked a number of other questions, the purpose of which was clearly to sway the result of the question about the charter.

FIQ members were asked whether they agreed with equality between men and women and the principle of secular state, before being asked their opinion on the values charter. It is of course supporters of the bill who assert that has been introduced in order to defend gender equality and a secular state – opponents of the charter argue that it has nothing to do with either. If the question about the charter had been preceded by questions about freedom of belief and religious practice, I suspect the result would have been rather different.

And even with the question skewed in the way it was, only three out of five respondents supported the charter, while two out of five did not.

Still, Michèle Boisclair and the FIQ leadership will no doubt be pleased they got the result they were clearly looking for.