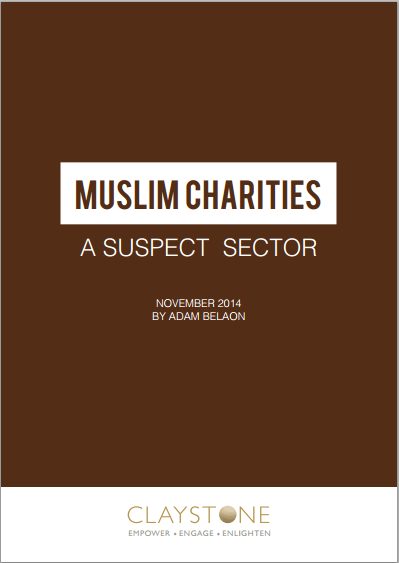 More than a quarter of the statutory investigations that have been launched by the Charity Commission since April 2012 and remain open have targeted Muslim organisations, an analysis by the Guardian can reveal – drawing criticism from Islamic groups that they are being unfairly singled out.

Responses to freedom of information requests show that more than 20 of the 76 live investigations focus on Muslim charities associated with running mosques, providing humanitarian relief and, in a number of high-profile cases, aid efforts in Syria.

Full statutory inquiries – the commission’s most serious kind of formal investigation – have begun into five British charities operating in Syria, including al-Fatiha Global, which the beheaded hostage Alan Henning was working with when he was kidnapped. The others are Children in Deen, Aid Convoy, Human Aid and Syria Aid. All five inquiries remain open.

Adam Belaon, research director for the thinktank Claystone, which focuses on Muslim issues, said: “[The commission] has labelled 55 charities with the issue code ‘extremism and radicalisation’ without their knowledge, in the period 5 December 2012 to 8 May 2014. These charities were/are being monitored as a potential concern for matters relating to extremism and radicalisation.

“There are no written criteria for applying or removing this label and thus it lends itself to non-evidence based targeting of particular groups. We don’t know the criteria used to apply these extremist tags by the commission. It’s all very subjective for a quasi-judicial body.”

In a report released on Monday, Belaon says charities often appear to be seen as “guilty by association”. Some charities, he said, had been questioned at length about their links with certain Islamic preachers.

Claystone said it had particular concerns over comments made by the commission chair, Sir William Shawcross, who in his first interview in the post said Islamic extremism was a “deadly” problem for charities.

In the past Shawcross has been a critic of Islam. In 2012, as a director at the conservative Henry Jackson Society, he claimed: “Europe and Islam is one of the greatest, most terrifying problems of our future. I think all European countries have vastly, very quickly growing Islamic populations.”

Belaon said four Muslim charities had contacted Claystone with concerns over Shawcross’s past. “We are worried about some of the messaging by the new chairman and so are many others in the community.”

There are wider policy concerns, too. Since 2011 the government has redefined its anti-radicalisation programme and asked state-funded officials such as doctors and teachers to help identify people who may be vulnerable to being drawn into terrorism. The Charity Commission is now defined as a partner agency in counter-terrorism. Some complain that such policies in effect are creating a surveillance state.

Belaon said: “We have got Ofsted trying to root out vague notions of extremism. We have the Charity Commission. Where does this all end? How do they define non-violent extremism?”

A commission spokesperson said: “The commission does not target Muslims, any other religion or type of charity. All our casework is prioritised and assessed for action against the risk framework, published on the website. We are keen to remove the perception that this is not the case. A full analysis of the commission’s compliance work including investigative and monitoring work for the last financial year will be in this year’s publication Tackling Abuse and Mismanagement.”