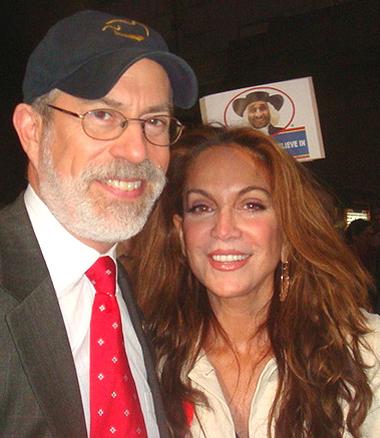 Increasing anti-Muslim sentiment in the U.S. has shown enormous growth in the past two years, leading the Southern Poverty Law Center to mention three notorious Islamophobes on their list of “30 new activists heading up the radical right.”

The SPLC finds that “[a]n anti-Muslim movement, almost entirely ginned up by political opportunists and hard-line Islamophobes, has grown enormously since taking off in 2010, when reported anti-Muslim hate crimes went up by 50%.”

The anti-Muslim activists, who all play a prominent role in the Center for American Progress’ report, “Fear Inc.: The Roots Of the Islamophobia Network In America,” play pivotal roles as misinformation experts and online activists, stirring up Islamophobic fears across the country.