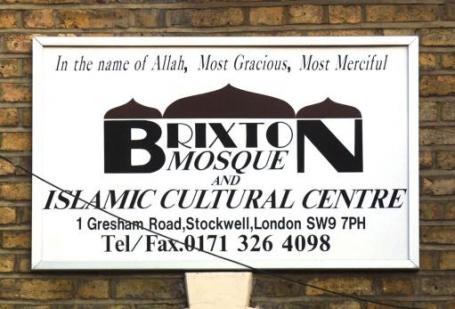 Police are continuing their investigation into reports of an attack on a mosque in Brixton, south London.

Officers were called at 3.04am last Monday (May 27) to deal with vandals who threw a stone which smashed a window of religious building and Islamic Cultural Centre, in Gresham Road. Although no one has been arrested as of yet, the police has informed The Voice it will continue to investigate the crime.

A police spokesperson said: “Lambeth Police met with the Iman and other faith and community representatives last week and continue to liaise with the mosque during the investigation of this crime.”

There has been an increase in reported crime against Muslims and Islamic establishments in the wake of the murder of 25-year-old soldier drummer Lee Rigby in Woolwich, southeast London, last week (May 22).

Anyone with information regarding the mosque incident should contact Coldharbour Safer Neighbourhood Team on 0208 649 20085 or to remain anonymous, call Crimestoppers on 0800 555 111.