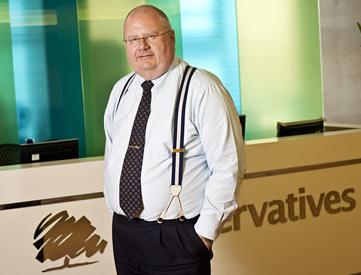 The English language and Christian faith will be restored to the centre of public life, ministers are to pledge today. Eric Pickles will praise the traditions and heritage of “the majority” and describe multiculturalism as the politics of division.

Public bodies should no longer “bend over backwards” to translate documents into dozens of languages and migrants must be asked to learn English and understand the British way of life, the Communities Secretary will say.

Children should be educated in a “common culture”, promoting a British identity that crosses class, colour and creed. Events such as the Diamond Jubilee and the Olympics should be used to celebrate traditional culture and “fly the flags of Britain” with pride.

Mr Pickles was speaking exclusively to the Daily Mail ahead of today’s announcement of a new strategy on community cohesion and integration.