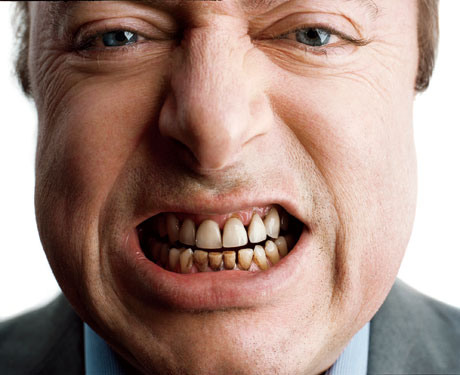 “Last week French President Nicolas Sarkozy announced his support for legislation to ban the burka, the dark, heavy and not-too-comfortable garment worn by many Muslim women. The question arises: Is this forcible French secularism run amok, or a prohibition that Americans, who often believe we have struck a better balance between church and state, might entertain? I would say the latter….

“It is quite plainly designed by men for the subjugation of women. One cannot be absolutely sure that no woman has ever donned it voluntarily, but one can certainly say that, in countries where women can choose not to wear it, then not wearing it is the choice they generally make. This disposes right away of the phony argument that religious attire is worn as a matter of ‘right’. … Western masochism about other people’s ‘culture’ often obscures this obvious fact.

“Think of the things that we all have to do now, like submitting to humiliating searches at airports, or showing our ID to people who have no ‘probable cause’ for demanding it. Can we turn up at airport security wearing a bag over our heads? Can we produce a photograph that shows only our eyes through a slit? Of course not….

“And don’t force me to say this, even though I will: One reason we have to undergo such indignities is because of faith-based suicide attacks on our civil aviation, and so far the perpetrators of this nightmare have not been caught wearing crucifixes or Stars of David around their necks….

“It is depressing that our President, in addressing the Muslim world, takes the most reactionary religious practice as the symbol of rights and identity. The klansman’s hood, remember, is also the symbol of a white Protestant religious ‘identity’ movement.”