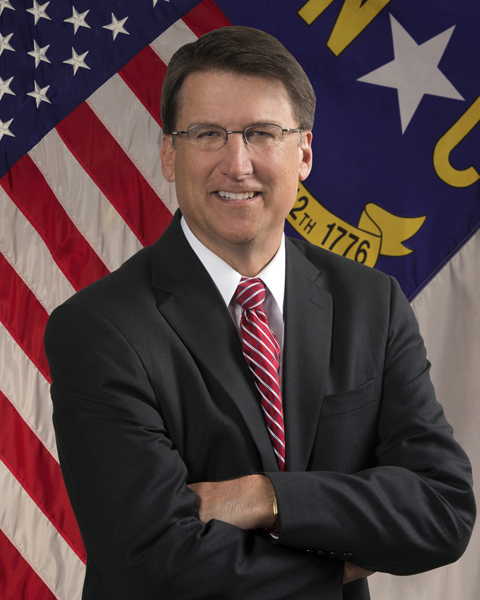 North Carolina became the seventh state to prohibit its judges from considering Islamic law after Gov. Pat McCrory allowed the bill to become law without formally signing it.

McCory, a Republican, called the law “unnecessary,” but declined to veto it. The bill became law on Sunday (Aug. 25). The state joins Arizona, Kansas, Louisiana, Oklahoma, South Dakota, and Tennessee.

Supporters hailed the bill as an important safeguard that protects the American legal system from foreign laws that are incompatible with the U.S. Constitution, while critics argued that the bill’s only purpose is to whip-up anti Muslim hatred because the Constitution already overrides foreign laws.

“The intent behind this law is bigoted and it is intended to alienate the Muslim community,” said Jibril Hough, a spokesman for the Islamic Center of Charlotte.

The North Carolina ban is limited to family law; bans in other states are broader, applying to commercial law, contract law and other types of laws.

Lawyers specializing in Islamic law said such legislation could make it harder for Muslim women married in Islamic countries under Shariah law to obtain alimony and child support payments because husbands will be able to argue they were never married. Judges will be prohibited from recognizing those Shariah marriage contracts.

“These bogus attempts to defile Islam have a negative effect on Muslim youth who feel marginalized and discriminated against,” said Khalilah Sabra, executive director of the Immigrant Justice Clinic at the Muslim American Foundation in Raleigh, N.C.

In Missouri, Democratic Gov. Jay Nixon vetoed a similar anti-Shariah bill in June. Lawmakers there have until September to mount an override effort.