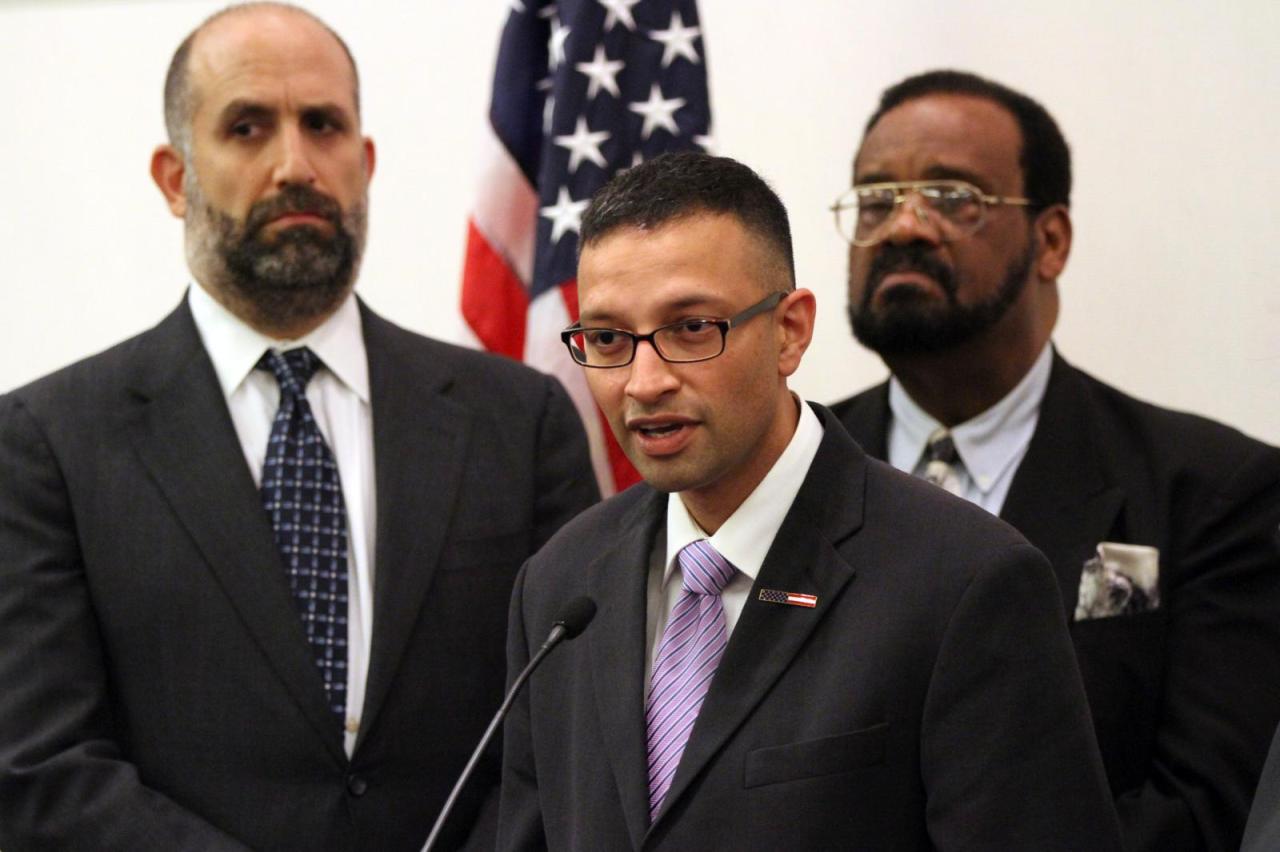 One of the Obama administration’s go-to civil rights groups in its efforts to build relationships with American Muslims is suing the New York Police Department over its surveillance programs, some of which were paid for with federal money.

Eight Muslims filed a federal lawsuit Wednesday in New Jersey to force the NYPD to end its surveillance and other intelligence-gathering practices targeting Muslims in the years after the 2001 terrorist attacks. The lawsuit alleged that the NYPD’s activities were unconstitutional because they focused on people’s religion, national origin and race.

It is the first lawsuit to directly challenge the NYPD’s surveillance programs that targeted entire Muslim neighborhoods, chronicling the daily life of where people ate, prayed and got their hair cut. The surveillance was the subject of series of stories by The Associated Press that revealed the NYPD intelligence division infiltrated dozens of mosques and Muslim student groups and investigated hundreds.

The Muslims suing the NYPD are represented by Muslim Advocates, a California-based civil rights group that meets regularly with members of the Obama administration.

One of the lawsuit’s plaintiffs stopped attending one New Jersey mosque after learning it was listed in an NYPD file. The mosque, like and dozens of others along the East Coast and listed in NYPD files, was not linked to terrorism either publicly or in the confidential police documents.

Syed Farhaj Hassan [in centre of photo], a specialist in the U.S. Army Reserves, said he worried that if his name, or the name of one of his mosques, turned up in a police intelligence dossier, it could jeopardize his military security clearance or job prospects.

“Guilt by association is a career stopper, it’s a show stopper, it’s an ender,” he said. “What happens when that name comes up when you’re looking for a job?”