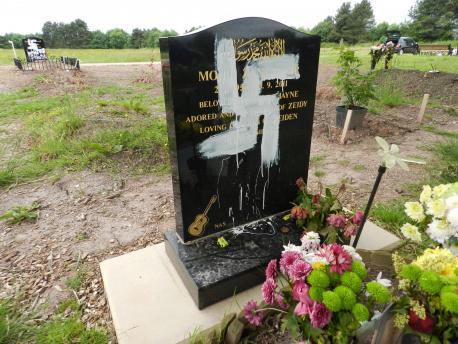 A rally was held in Newport on Monday night to unite groups from across Gwent against fascism. Around 40 people attended the event, which was held at the Newport Centre. Unite Against Fascism Wales called the rally to bring together different groups, communities, cultures, and faiths to show they are united against racism.

In his speech, Mr Ali said: “The British Muslim community condemns the murder of Lee Rigby and it is despicable that Muslims should be held to account and suffer in this way. On behalf of Muslim community I would like to offer my deepest condolences to the family of Lee Rigby, and assure them that our thoughts an prayers are always with them. The attackers’ actions have removed them from Islam, because there is no grounds to justify attacks of terrorism in any way shape or form.”

He continued: “Muslims from this community have lived peacefully with their neighbours for many years, and we should not let this act divide us.”

No arrest have been made.