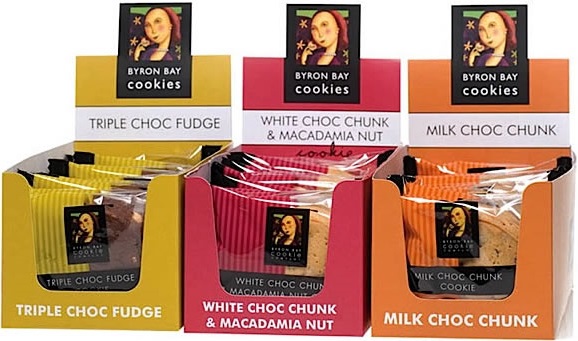 The company has been inundated with borderline racist remarks since earlier this year after making halal-certified Anzac biscuits.

Detective Inspector Brendon Cullen said the company has received threats over the phone and through social media since February.

“Police were alerted to all the incidents (on Wednesday 22 October) after staff became concerned about the frequent and abusive nature of the messages,” Det Insp Cullen said in an email to ninemsn.

“Officers from Tweed/Byron Local Area Command attended and commenced inquiries. “An investigation is underway, and police have a number of lines of enquiry that they are following. Anyone with information is urged to contact police.”

One customer wrote: “I was a big fan of the cookies but won’t ever buy them again now that they are Halal. Shocking.”

Another wrote: “I won’t be buying them either, why are you guys paying money to Islam just to satisfy a minority group? This isn’t being racist as if you were paying it to Jehovah’s I would say the same thing. Disappointed.”

In a bid to clear the air on the company’s decision to gain halal certification, a Byron Bay Cookies’ spokesperson said the company was an “inclusive business that’s respectful of all”.

“In the same way that food labelled as vegan or gluten-free is suitable for consumption by a broad range of consumers, halal certified foods are commonly enjoyed by non-Muslims,” the spokesperson said.

“Manufacturers pay for certification as a professional service, much like Kosher or organic accreditation, for example. Organisations who offer halal certification services are subject to the same prohibitions on funding illegal entities and activity as any other organisation or individual under Australian law.”

MPs and business people from around the Byron Bay Shire have since shown their support for the company.

“They, like the Byron community, believe in inclusivity, respect for all culture and all people,” he wrote in a letter. “As Mayor, I am proud they have no responded to bigots pretending they care for our nation.”

Byron Bay Cookies turns over around $13 million a year.