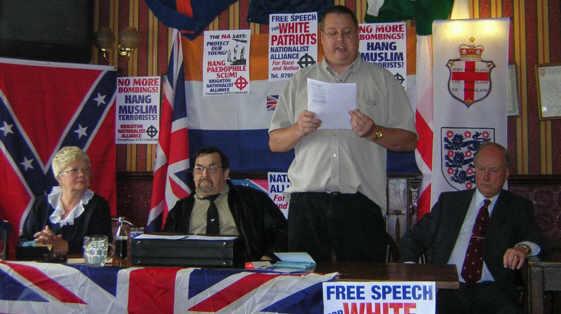 A “vile” and racist party has announced its candidate for Lewisham borough’s mayoral election.

Tess Culnane, who previously ran unsuccessfully for the far-right National Front at the London Assembly, has now been named as the British National Party (BNP) candidate for Mayor of Lewisham.

Ms Culnane, a long-term resident of the borough, has also spoken at a meeting of the British People’s Party (BPP), an extreme-right group which supports repatriation of immigrants and banning abortion.

The party sells busts of Adolf Hitler for £15 on its website, along with books on the Ku Klux Klan.

In a speech on the internet, Miss Culnane talks of people being “infected” with multiculturalism and speaks about an “invasion” of Britain.