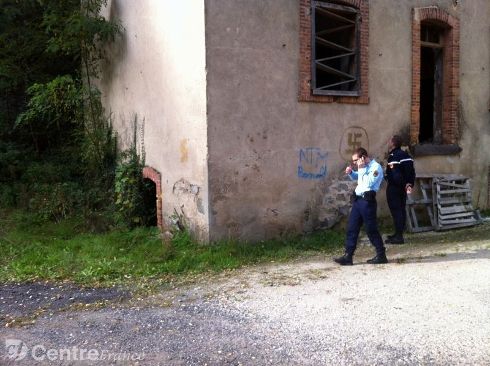 La Montagne reports that on Wednesday night three swastikas were painted on a disused building situated in the parking lot of the mosque at Thiers in central France. The graffiti was discovered by members of the Thiers Franco-Turkish association on Thursday morning shortly before Eid prayers. A complaint has been lodged with the police.