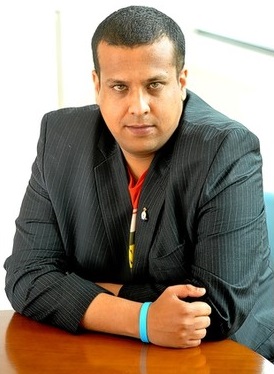 A senior member of Leicester’s UKIP branch has quit claiming he had suffered online racial abuse at the hands of another party supporter.

Ismail Patel complained to UKIP bosses about messages he had received on Facebook after making a comment about the crisis in Gaza. The 26-year-old said party officials did not take action against the alleged offender so he decided to leave and join George Galloway’s Respect party.

UKIP has said it was unable to substantiate Mr Patel’s complaint with the evidence he initially provided – two screen shots – and had asked him for further information that would prove a UKIP member was responsible. The party says it took Mr Patel’s allegation very seriously but he defected to Respect last week before it could complete its inquiry.

Mr Patel, from Beaumont Leys, who joined UKIP last year was the Leicester branch’s membership secretary and social administration secretary. He was being assessed as a potential parliamentary candidate in May’s General Election.

Mr Patel, who served in the Queen’s Lancashire Regiment for six months after leaving school at 16, said he was sure the racist abuse had come from a UKIP member he knew. He said: “I wanted the member disciplined. I wanted a press statement saying UKIP was dealing with racism within the party and I wanted a meeting with senior party members. It didn’t happen, so I left.”

Mr Patel, a carer for his unwell father, said he went to Respect after had been told by UKIP not to talk about the conflict between Israel and Hamas. The party denies this.

He said: “When I joined UKIP they welcomed me with open arms. As a young Muslim man, I was the kind of person they wanted. At the time there was a bit of petty racism from a few but I bit my tongue because I agreed with a lot of the things UKIP stands for and there are some genuinely good people in there. I saw a genuine party that was not afraid to speak up where other parties have failed.

“I also saw a political party that would challenge the old political establishments – that could change the face of British politics for the better. However there are still some bad apples in the party.”

UKIP national press officer Gawain Towler said the screen shots did indeed indicate racial abuse but as the alleged offender had been blocked on the social networking site by Mr Patel it was impossible to establish his exact identity.

Mr Towler said: “It (the abuse) was really nasty. I was gobsmacked when I saw it. If that person was a UKIP member I would want him thrown out of the party but with what Ismail originally sent us it was not clear who was responsible. I offered to go to Market Harborough and meet Ismail so he could open up his Facebook page to us. We were working hard on this and needed Ismail’s co-operation but he left before any of that could happen.” 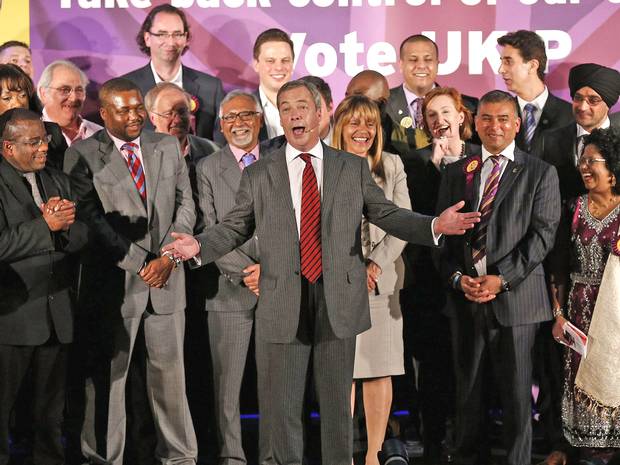