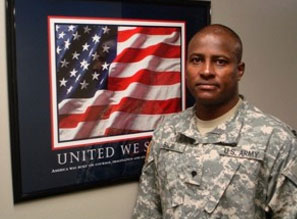 An Army reservist and Iraq veteran who works as a cabdriver says a passenger he picked up early Friday at a Northern Virginia country club accused him of being a terrorist because he is Muslim, then fractured his jaw in an attack being described by Islamic activists as a hate crime.

Mohamed A. Salim says the passenger compared him to the men accused of carrying out the Boston Marathon bombing 11 days earlier and threatened to kill him. “Because I’m a Muslim, he treated me like a piece of trash,” Salim said. “I love this country. I didn’t deserve this.”

Ed Dahlberg of Clifton, who has been charged with misdemeanor assault, denied hitting Salim in a statement released by his attorney.

Muslim rights workers said Salim’s account is supported by medical records and an 11-minute, obscenity-filled video of Dahlberg’s remarks leading up to the alleged assault. Salim, a 39-year-old from Great Falls, provided The Washington Post with a copy, which his attorney described as evidence of the prejudice that others sometimes face but rarely document.

On the video, a middle-aged businessman can be heard asking Salim if he is Islamic and then asserting that most Muslims are terrorists. He says the Koran directs Muslims to kill nonbelievers and then repeatedly and loudly demands that Salim denounce the Sept. 11, 2001, attackers. When Salim asks if the passenger is threatening him, the passenger uses an obscene phrase to respond in the affirmative.

The insult is followed by the sound of a car door slamming. In an interview, Salim said Dahlberg left briefly but returned, struck him and ran into the woods. 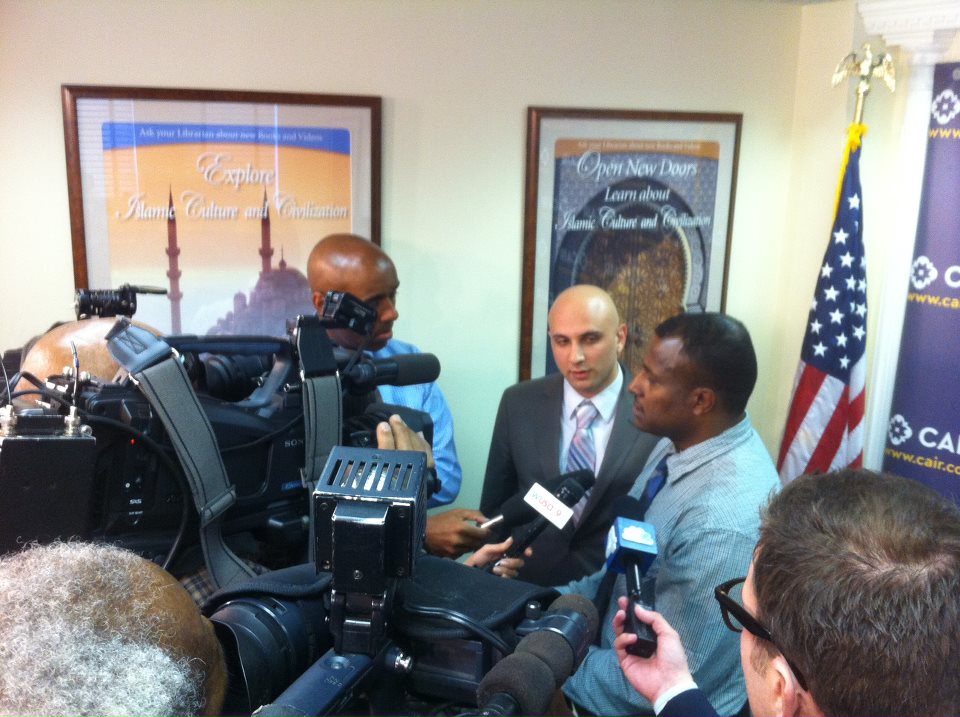