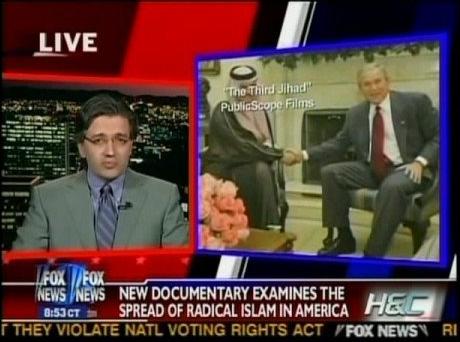 More than 50 Muslim and non-Muslim civic and religious groups asked leading senators on Thursday (April 12) to rescind the appointment of an outspoken Muslim activist, Zuhdi Jasser, to the U.S. Commission on International Religious Freedom.

Jasser, a Navy-trained physician, is decrying the effort – and others to oust him from the independent watchdog panel – as a “smear tactic.”

A separate online petition that began circulating last week, also asking for his ouster, has garnered more than 2,000 signatures.

“Their letter is patently dishonest, deceptive, and continues their unprofessional unbridled smear campaign against anyone who chooses to take on Islamic reform against Islamist ideologies and groups regardless of whether we are observant traditional Muslims,” Jasser wrote in an email to Religion News Service.

The signatories to the letter, sent to three key senators, argue that Jasser’s rhetoric and activism contribute to a culture that treats Muslims as suspects, and that he would subvert the work of the bipartisan commission, which advises federal officials on the status of religious freedom abroad.

“His consistent support for measures that threaten and diminish religious freedoms within the United States demonstrates his deplorable lack of understanding of and commitment to religious freedom and undermines the USCIRF’s express purpose,” they wrote.

They cite Jasser’s effort to prevent the construction of an Islamic cultural center near Ground Zero, his support for the New York Police Department’s spying on Muslim institutions, and his defense of anti-Shariah laws, which most Muslim civil rights groups say unfairly paint Muslims as anti-American.