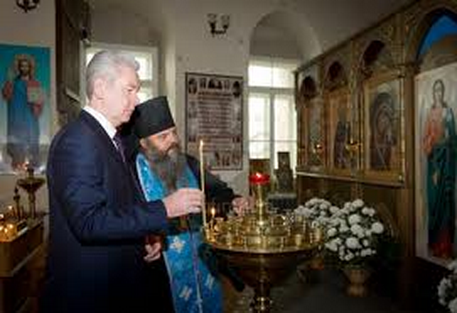 The Mayor of Moscow says there are no plans to build a new mosque in the city, and says the “excessive” number of economic migrants was a “harmful thing”.

“It has turned out that the praying Muslims are not at all Russian citizens and they are not Moscow residents. They are labor migrants. There are only 10 percent of Moscow residents among them and building mosques for everyone who wants it – I think this will be over the top,” Sergey Sobyanin said in an interview with Moscow’s Echo radio.

The top city official went on to say that “Muscovites now get irritated by people who speak a different language, have different manners, with aggressive behavior. This is not purely ethnic, but this is connected with some ethnic traits,” Sobyanin said.

At the same time, the Moscow Mayor explained that there are no ethnic enclaves in the city and expressed the hope that such enclaves would never appear as closed districts like that usually have a very high crime rate.