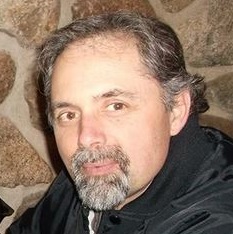 The Republican party county chair who came under fire for comments about Muslims on his Facebook page has resigned.

Whitley has resigned as chair, effective Friday. He was also fired from his hardware store job in Ortonville.

Whitley did not immediately return a call for comment. He previously told the Associated Press his writings were on his personal Facebook page and have nothing to do with the GOP.

His comments were first reported by the Bluestem Prairie blog.