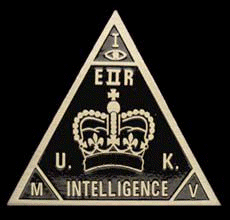 MI5 has concluded that there is no easy way to identify those who become involved in terrorism in Britain, according to a classified internal research document on radicalisation seen by the Guardian.

The sophisticated analysis, based on hundreds of case studies by the security service, says there is no single pathway to violent extremism.

The “restricted” MI5 report takes apart many of the common stereotypes about those involved in British terrorism. They are mostly British nationals, not illegal immigrants and, far from being Islamist fundamentalists, most are religious novices.

The security service also plays down the importance of radical extremist clerics, saying their influence in radicalising British terrorists has moved into the background in recent years.

Far from being religious zealots, a large number of those involved in terrorism do not practise their faith regularly. Many lack religious literacy and could actually be regarded as religious novices. MI5 says there is evidence that a well-established religious identity actually protects against violent radicalisation.