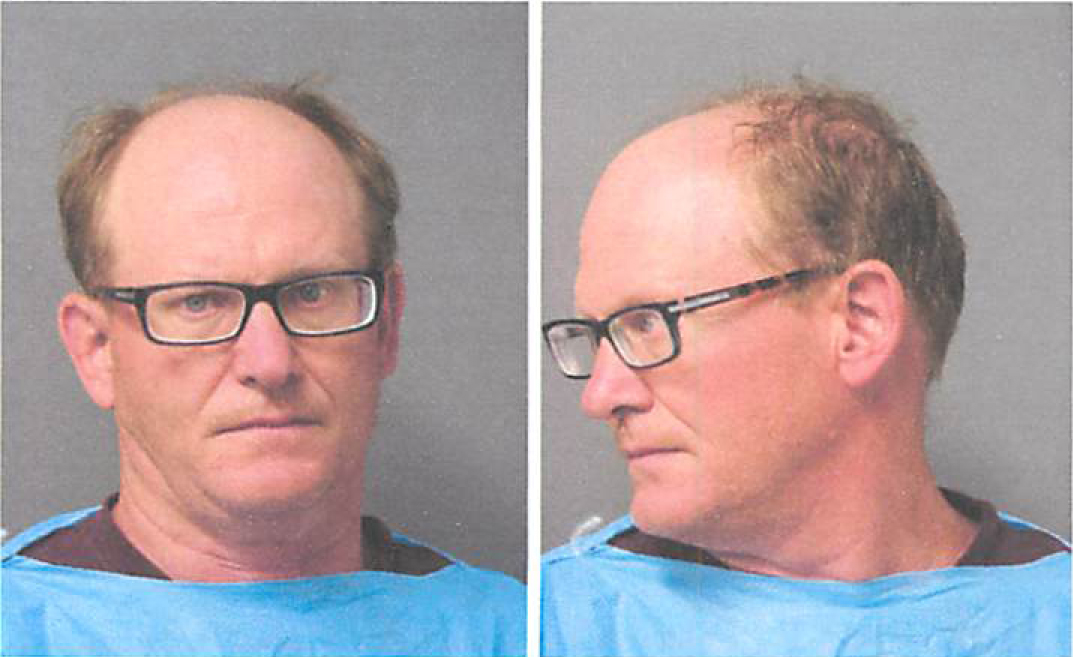 A man accused of firing a high-powered pellet gun at a Morton Grove mosque in 2012 was sentenced to 30 months probation after pleading guilty Friday.

The incident happened about 9 p.m. Aug. 10, 2012, while worshippers were celebrating the holy month of Ramadan at the Muslim Education Center, 8601 N. Menard Ave., police and mosque officials said at the time.

Though the damage to the building was minor, there were about 500 people inside the mosque for prayers at the time of the shooting, and many kids from the congregation were outside of the building during the service, the Sun-Times previously reported.

Off-duty Chicago Police officers, who had been hired to provide additional security at the mosque during Ramadan activities, called Morton Grove police after they saw an object whiz by and hit the building just above the head of one of the officers, according to mosque officials.

One of the security guards saw someone firing the gun, with the shots coming from the home of a man who had previously spoken out against expansion of the school and mosque, mosque officials said.

At the time of his arrest, Conrad’s attorney, Al Knorr, denied his client was anti-Muslim, and described him as a “community servant” and youth soccer coach involved in a number of civic programs.

Conrad, of the 5700 block of Capulina Drive in Morton Grove, had also been ordered to undergo an anger management evaluation following his arrest, the Sun-Times reported at the time. He was also ordered to pay a $799 fine in the case, according to court records.