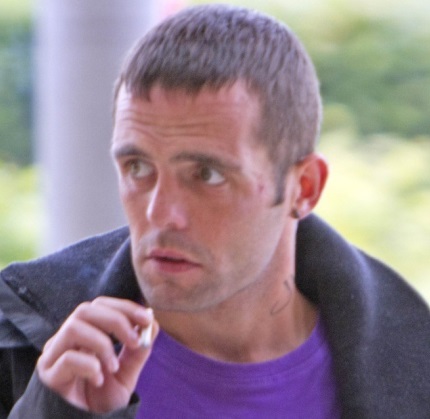 A man who threatened to bomb a mosque was today ordered to carry out unpaid work in the community. Garith Wood admitted behaving in a racially aggravated manner during his rant last May. The 27-year-old made racist comments about a 14-year-old Asian boy outside a mosque in Livingston. Part of his hateful tirade included threatening to bomb the Livingston Sunni Islamic Centre and Mosque, a court was told.

Wood, of Whitburn, originally denied racist behaviour but pleaded guilty at the last minute at Livingston Sheriff Court to two charges of acting in racially aggravated manner and uttering racist comments. A not guilty plea for assault was accepted by the Crown.

Sheriff David W Hall ordered Wood to carry out 180 hours of unpaid work and put him under social work supervision for 12 months. Wood was also fined £200 for behaving in a threatening and abusive manner in Livingston on September 30, 2011. Passing sentence, the sheriff told the accused: “The court simply does not tolerate such behaviour. It is with hesitation that I don’t impose a custodial sentence today.”