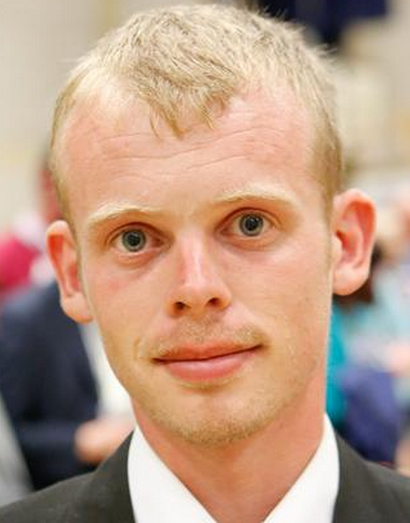 A former Conservative borough council election candidate has lost his membership of the party after a campaign poster from the British National Party appeared on his Facebook page.

But Roger Hogg said: “I’m entirely innocent! I did not post this. My Facebook has been hacked!”

The poster which featured a picture of a mosque with a line through it and the caption “No More Mosques” was displayed on Mr Hogg’s page this week, but the self-employed security officer said: “I was unaware it was even on my wall till (Tory chief) John Wilson called me about it.”

Mr Hogg stood as the Tory candidate for Fant Ward in the May Maidstone Borough Council elections. He is the son of Mike Hogg, who is a Conservative member for South Ward.

His Facebook page read: “How can it be legal to not allow women to enter the front door of the Mosque? Is there any other building in the country that could even think of getting away with such anti-women bigotry and discrimination? These are very real, logical questions, please do contribute.”

The post prompted an immediate protest from local Liberal Democrats, who wrote to Cllr John Wilson, the chairman of Maidstone and the Weald Conservatives, to ask if he would remove Roger Hogg from the party’s list of approved Conservative candidates, and review Mr Hogg’s membership of the party.

Cllr Wilson confirmed that he had done just that. He said: “We are very disappointed.” He said he had become aware of the post at 9.30am on Wednesday and immediately contacted Mr Hogg. Cllr Wilson said: “Mr Hogg is no longer a member of the Conservative Party and certainly no longer on our candidate list.”

Mr Hogg said: “I told John Wilson I didn’t know anything about it. I am not a racist. I’m a kind, generous, helping person.” He said he immediately removed the offensive page from his account and had since contacted both Facebook and the police to report the hacking.

Mr Hogg came fourth in the May council elections for Fant, behind Labour, UKIP and the Green party candidate. Mr Hogg’s sister Abigail, also stood in the May elections as a Conservative candidate in South Ward. She was not elected, but is a serving Tovil Parish Councillor. 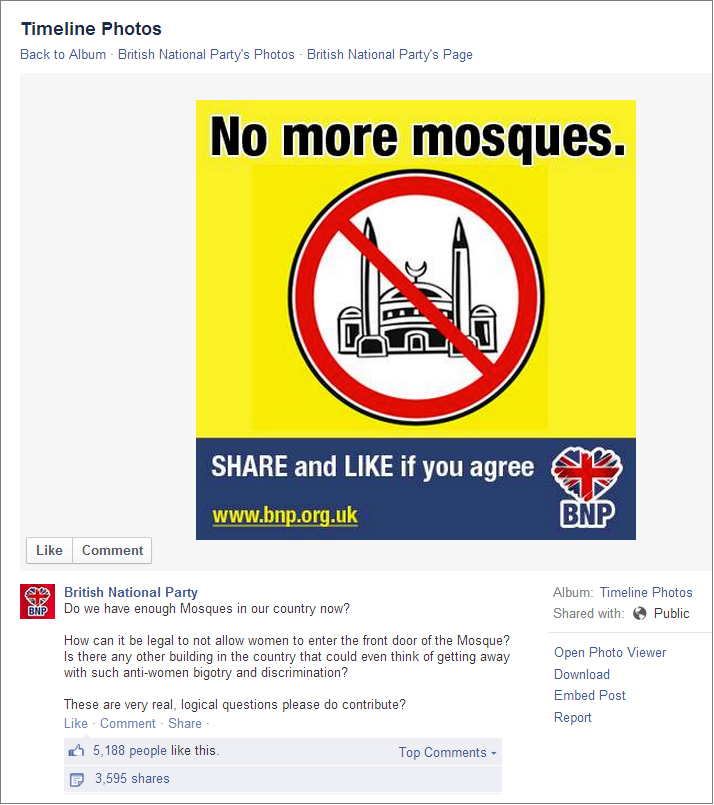