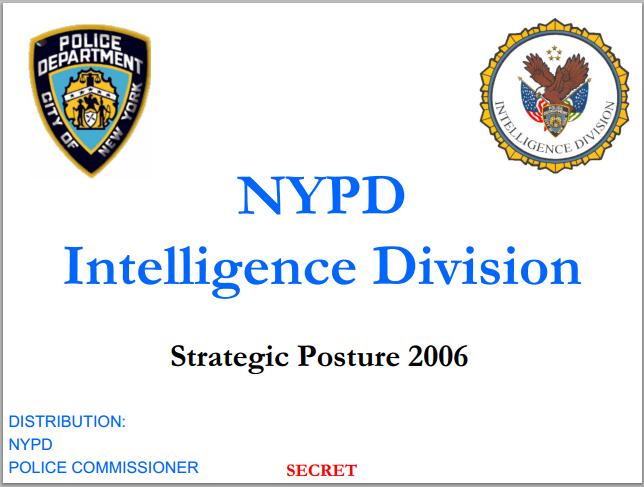 A website dedicated to following the New York City Police Department published a document Monday detailing Islamic schools, NGOs, mosques, student associations, and persons of interest that were monitored by the NYPD in 2006 as part of its secret and legally questionable program to spy on Muslims.

The program was first exposed in an Pulitzer Prize-winning series by the Associated Press last year.

Leonard Levitt, a former Newsday police reporter who runs NYPD Confidential, writes Monday that the NYPD’s own Intelligence Division document from 2006 refute claims that the police force is innocent.

According to the new document, NYPD’s undercover officers or informants infiltrated places as varied as the Westchester Muslim Center mosque, an Islamic student association at Brooklyn College, and the Council on American-Islamic Affairs (CAIR).

“It doesn’t suprise me at all,” said Ibrahim Hooper, spokesman for CAIR, the nation’s largest Muslim civil liberties and advocacy organization. “It seems every organization, leader, mosque, and cab driver was on their list… But what we’re concerned about is the individual Muslims who were targeted for this spy campaign without a warrant or any evidence of wrongdoing on anyone’s part.”