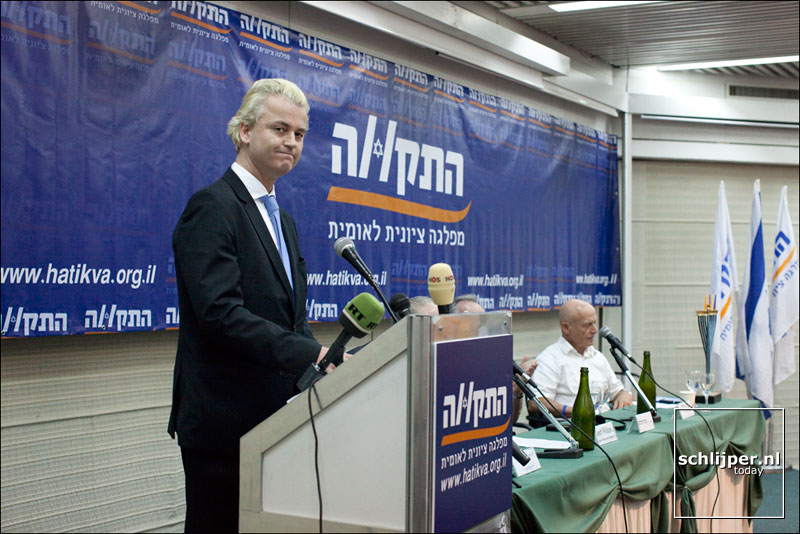 Geert Wilders, head of the party, and its Mideast expert, deputy Wim Kortenoeven, accused Turkey of abandoning its allies – Israel earlier this year, and now France.

Turkey severed diplomatic and military ties with France last week, over the French parliamentary resolution on the current Turkish government’s reaction to the Ottoman Empire’s massacre of Christian Armenians in 1915. The empire preceded the modern secular Turkish state founded in 1923, and the French deemed the state’s denial that these events represented genocide to be punishable by a monetary fine.

Kortenoeven, a leading European specialist on the Mideast and author of several books on the region, told The Jerusalem Post that since Turkey has a short but disturbing history of abandoning allies, it could be a lethal mistake to entrust them with the custody of a crucial element of the new Western/European defense system against nuclear rogue states such as Iran and Pakistan. The Dutch lawmakers asked that the slated missile shield to be installed in Turkey be reconsidered. The party’s military spokesman, Marcial Hernandez, also posed questions to the ministries regarding Turkey’s reliability as a NATO partner.

The Dutch Freedom Party opposes militant Islam and has generated much controversy in Europe due to its criticisms of political and reactionary strands of Islam in Holland and throughout Europe.

You’ll note that the report distorts the position of the PVV with regard to Islam. Wilders and his party have made it clear that they oppose not just “militant Islam” or “political and reactionary strands of Islam” but the entire faith. The Jerusalem Post can hardly claim ignorance of that fact. When Wilders visited Israel in 2008 to show his film Fitna, the paper reported that he described Islam as “a totalitarian ideology ‘full of hate, violence and submission'”.

For an earlier example of the Jerusalem Post promoting the PVV (“The Party for Freedom has prioritized Israel’s security interests and sees combating extremist Islam as integral to defending Israel and Western liberal values”) see here.