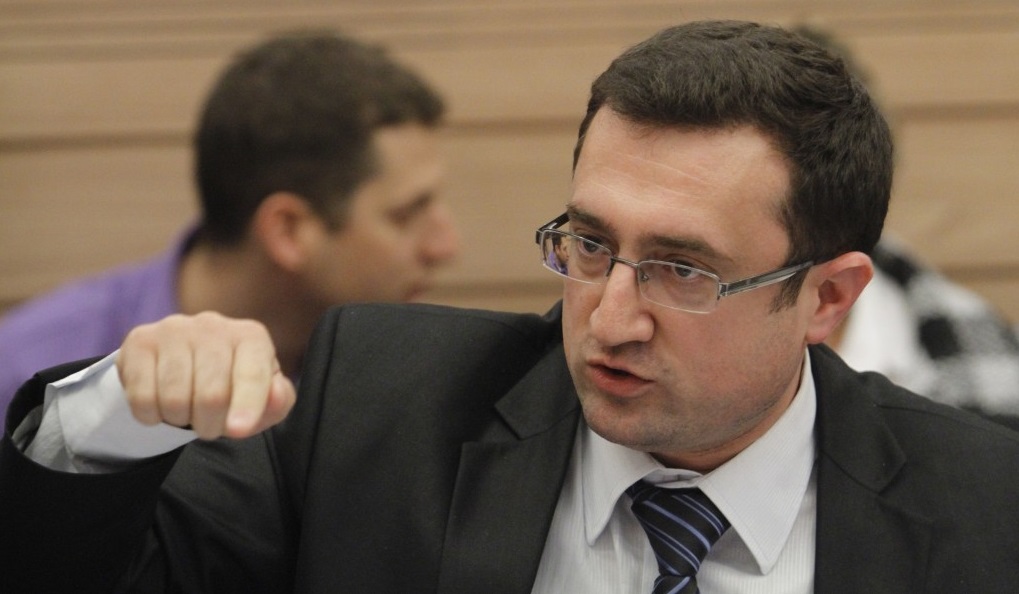 Israeli Right-wingers have revived highly contentious plans that could effectively silence the Muslim call to prayer, known as the muezzin.

In a move that risks stoking already simmering tensions in Jerusalem between Jews and Arabs, a member of Benjamin Netanyahu’s coalition is tabling legislation that could put strict limits on Islamic prayer calls from mosques in the city and across Israel.

Robert Ilatov [pictured], a parliamentarian with the ultra-nationalist Yisrael Beiteinu party, is sponsoring the bill with the support of Avigdor Lieberman, the Israeli foreign minister who is also the party’s leader.

While the legislation is being justified on the grounds that prayer calls often produce “intolerable noise” that disturbs many citizens’ sleep, it is bound to prompt accusations of religious intolerance and prejudice against Israel’s Muslim minority.

A similar proposal – also put forward by Yisrael Beiteinu – was shelved in 2011 despite having the explicit support of Mr Netanyahu, Israel’s prime minister, after several cabinet members criticised it as likely to cause division.

The latest bill is expected to be brought before the ministerial committee for legislation in the coming weeks and would give the interior minister powers to decide whether public address systems could be installed in “houses of prayer” – amounting in practice to a veto over whether a mosque is allowed to broadcast prayer calls.

“Hundreds of thousands of citizens in Israel, in the Galilee, the Negev, Jerusalem and other locations in central Israel suffer on a regular basis from noise that is caused by muezzin calls in mosques,” the bill states.