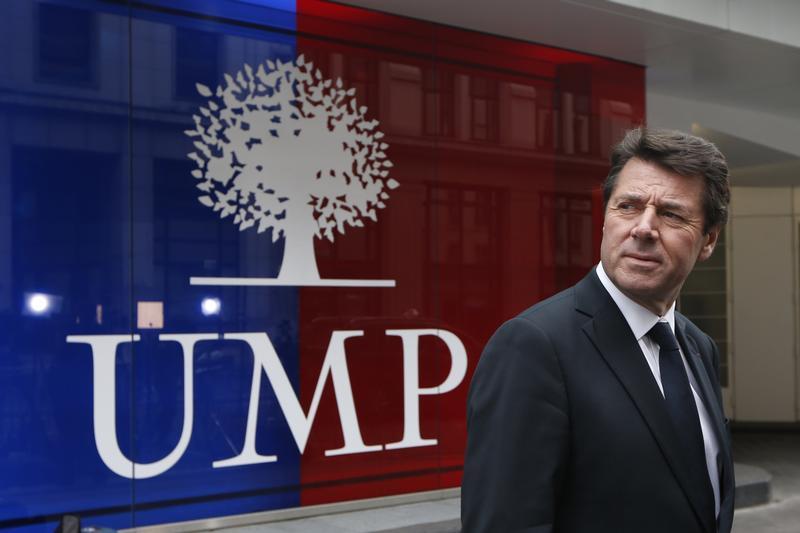 Estrosi argued that in France “everyone starts screaming” when ostentatious religious signs are displayed in a crèche, school or public place – a response that he described as “completely legitimate” – and it was therefore impossible to react otherwise when religion intruded into public life abroad.

He continued: “Whenever I see what is happening, in the name of Islam, in Egypt and in a number of countries in the Middle East and the Maghreb, I am particularly worried. And so for me it is perfectly incompatible,” he repeated. “I want to defend the idea of ​​freedom, of democracy, based on the principle of secularism, which provides the model for our country.”

Estrosi followed this up with an attack on France’s traveller community. As the CCIF points out, the political strategy adopted by Estrosi is quite transparent. With the approach of municipal elections he is stepping up his rhetoric “against Muslims, Roma and anyone he perceives as foreign”.