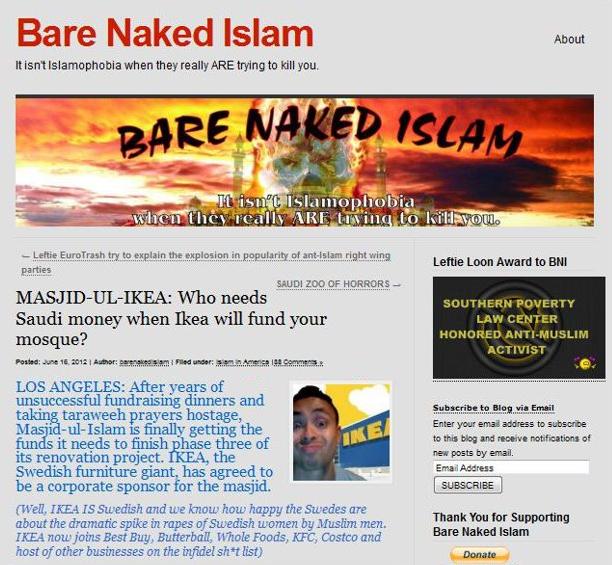 The Islamophobic blogosphere continues to set new standards in craziness. This poses some problems for those of us dedicated to combating it. The traditional reference to Melanie Phillips as “Mad Mel” now seems outdated since, compared with Pamela Geller, Phillips appears almost balanced and rational. And Geller, in turn, is outbid in the competition for sheer lunacy by Bonni Benstock-Intall of Bare Naked Islam. As quick scroll through her blog will confirm, “Bonkers Bonni” doesn’t even begin to cover it.

A couple of weeks back the Maniac Muslim website posted a spoof article titled “IKEA Sponsors Masjid”. Anyone with half a brain could spot that it was satirical. But that obviously excludes Bonni Benstock-Intall. In a post at The American Muslim (“The Maniac Muslim, Masjid IKEA, and Bare Naked Islamophobia”) Sheila Musaji draws our attention to a truly demented post at Bare Naked Islam in which Benstock-Intall swallowed whole the story about the IKEA-sponsored masjid. (“Well, IKEA IS Swedish and we know how happy the Swedes are about the dramatic spike in rapes of Swedish women by Muslim men.”)

“At this point”, Sheila Musaji wrote yesterday, “her article has 33 comments from her devoted readers – all of them fitting this profile – I’ll never shop at IKEA again, Florida Family Association should set up a boycott, corporations like this are ‘betraying’ America and are ‘vile freedom-HATERS who are joining other corporations to DESTROY our freedom and human rights’.”

Benstock-Intall did subsequently add a warning to her readers that “as I have not been able to verify this story, it may be a satire” (well, duh, yes – just possibly) followed by an announcement that comments were closed. The entire post has now been deleted. However, it can still be found over at a site rejoicing in the name of the Infidel News Network and screenshots of the original post at Bare Naked Islam, along with the comments it provoked, can be viewed here.

As Sheila Musaji points out, it is revealing that “even something as ludicrous as this stirs up the Islamophobic base to a hysterical pitch”. These people really have taken leave of their senses. 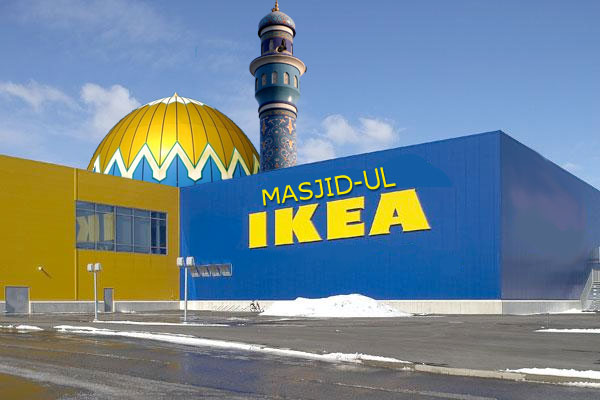 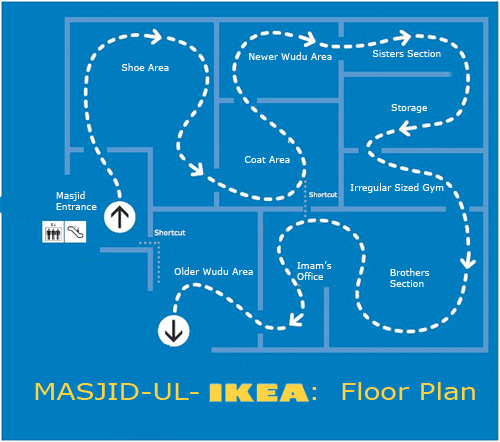